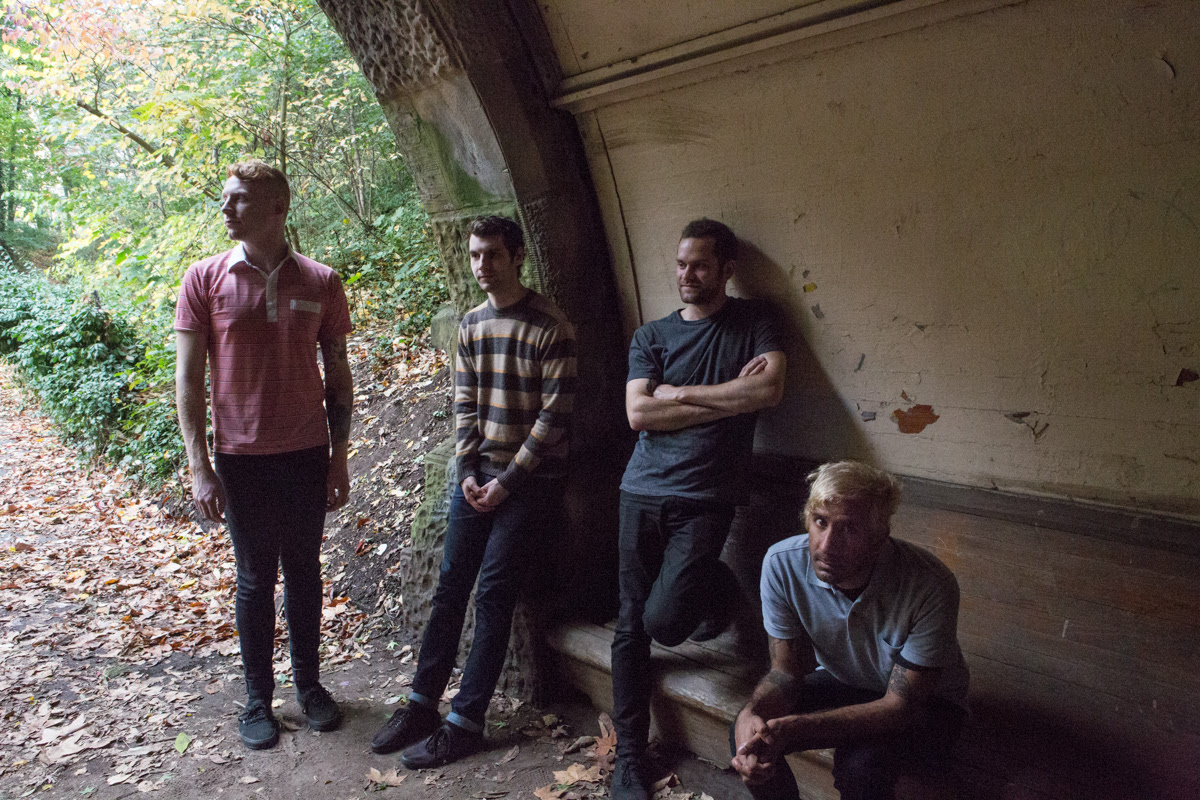 Greys have released their single and video “Blown Out,” today. The track comes from their forthcoming release, Outer Heaven, available on April 22nd via via Carpark (U.S) and Buzz Records (Canada). Greys play April 8th in London, ON.

The clip was directed by Allison Johnston and Greys songwriter Shehzaad Jiwani, who says of the concept, “the video alternates between stark, Godard-esque candor and Lynchian surrealism to illustrate what it’s like inside and outside the mind of someone who suffers from depression, anxiety and other mental health issues.”

Following the release of their Repulsion EP, Outer Heaven furthers the band’s evolution from the punk and post-hardcore roots showcased on their debut LP If Anything. Produced by longtime collaborator Mike Rocha at Hotel 2 Tango studio in Montreal (Arcade Fire, Godspeed You! Black Emperor), the record sees the band expand into more spacious environments, letting them build upon their noise rock foundation by incorporating new textures and dynamics to temper their trademark onslaught of discordance. Whether that means employing tape drones, drum machines and synthesizers on “Sorcerer,” or breaking into a three-part harmony adorned with sleigh bells in the middle of the all out hardcore.