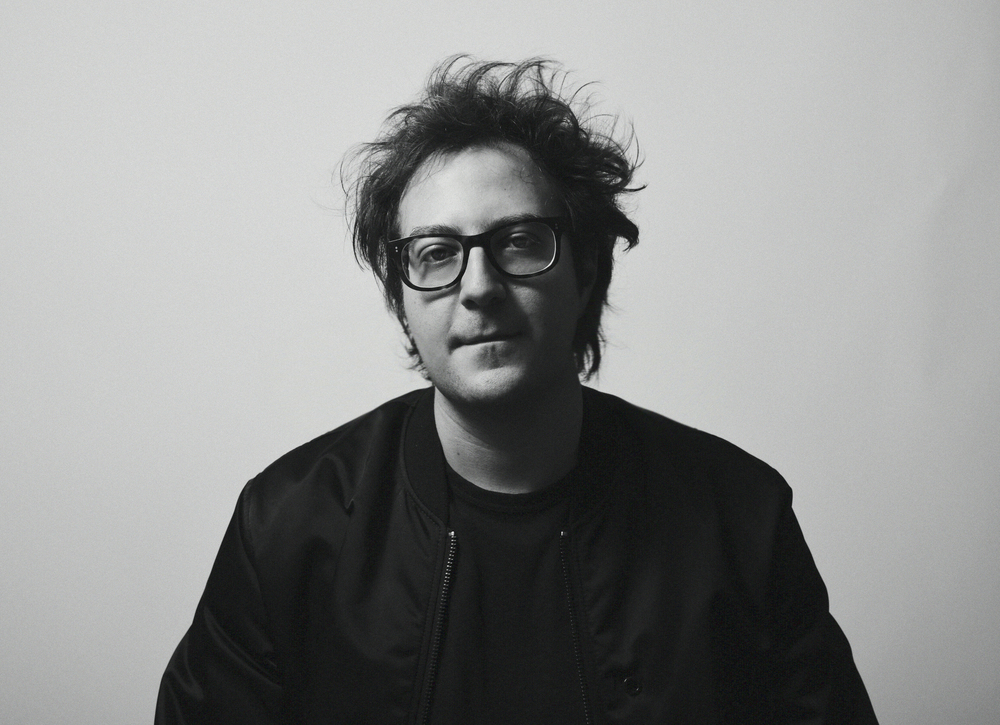 Artist and musician Grey Gersten has announced the release of his first full length album Naked Light on June 9, 2017. Gersten’s most recent release was an EP under the moniker Eternal Lips featuring guest vocals from Sharon Van Etten and TV on the Radio’s Kyp Malone. Today, Grey Gersten has premiered the album track “Press Your Heart Against The Screen”, which is now available to stream via Soundcloud.

Accompanied by co-producer Shahzad Ismaily on Naked Light, Gersten dismantles artifice and creates an intimate space where the power of vulnerability is revealed. “I didn’t think about what’s cool or what anyone would think,” says Gersten. “I just focused on being emotionally present. The real impact of music comes from feelings. If you suspend self judgement, you create the opportunity for something universal to resound.” Naked Light burns with the rawness of Neil Young and glows with the otherworldliness of Brian Eno.

“I’m interested in how we create our identity, the stories we tell ourselves about who we are. There’s an inevitable friction that comes from negotiating different ideas of self, especially now in the age of social media. What happens if we let go of our narrative? See photo below.

On June 9th, 2017 artist and musician Grey Gersten celebrates the release of his debut album Naked Light with a Sunset to Sunrise (8:30pm – 5:30am) event at the Emily Harvey Foundation located at 537 Broadway #2 in downtown Manhattan. Inside a Soho loft covered in floor pillows, Gersten will perform songs from the record, create ambient works that integrate live city sounds and try to surprise you. Occasionally Gersten will be joined by special guests Kyp Malone (TV on The Radio), comedian Joe Pera and surprise guests. “I wrote and recorded this record in the middle of the night. The sessions were freewheeling, unselfconscious, and intimate” says Gersten. “With the Sunset – Sunrise event I’m inviting the audience to be inside the environment of the record…and to fall asleep next to a stranger listening to my music”. Tickets available at the door – 50 person capacity – come and go as you please…donuts at dawn.
ᐧ