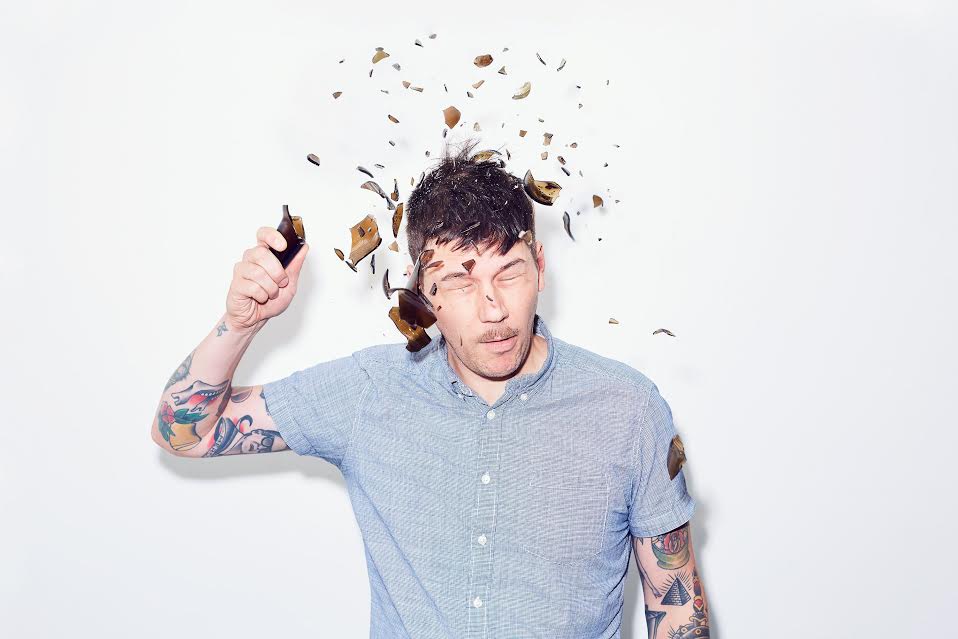 Gregory Pepper, recently released his full-length I Know Now Why You Cry, the album is now available via Fake Four Inc. Today, Pepper has shared a video for album track “Maybe I’ll See You.” The clip features vector drawings of retired monsters “living life after the afterlife”. Cujo working as a service dog, Leprechaun scratching lotto tickets, the Necronomicon sitting idly on a on a library shelf, etc?

“”Maybe I’ll See You” is about confronting a duplicitous person. More specifically, how perceptions shift after a relationship sours and friends morph into strangers – or worse – badly-disguised body doubles. The stuff of uncanny valleys. It seemed fitting to feature visuals that played with this sense of disconnect. David Partridge – longtime collaborator and co-producer of I Know Now Why You Cry – created a series of vector drawings depicting retired monsters “living life after the afterlife”. Cujo working as a service dog, Leprechaun scratching lotto tickets, the Necronomicon sitting idly on a library shelf, all hilarious and a bit sad.

I chopped up the 2D illustrations and animated the motley cast in Adobe After Effects. It took for goddamn ever but it was worth it just to see Pennywise lip-syncing along while lewdly winking on a pool floatie.”

In 2017, Gregory Pepper threatened to write, record, and release a song a week for a calendar year. Song of The Week was meant to be a personal challenge, a grab at a little subscriber lucre, and something to do in lieu of and in between albums. Kicking off with the euthanization of his cat, the project stayed on schedule through the death of Pepper’s dad, his becoming a dad himself, and wound down with the death of his MacBook pro. During a year that anyone in their right mind would cut themselves some slack, Pepper stayed true to his word met his own demands.

While never explicitly diaristic or autobiographical, each week’s submission found the elder statesman of self-deprecating basement pop either twiddling his thumbs or racking his brain, using song writing and his self-imposed regiment as a means of both holding off the rush of life and diving into it. The idea of a record being an actual record in the archival sense is pretty fusty by today’s standards, but what Pepper produced over those 52 weeks gets close to a record in the truest meaning. Conceived, performed, and disseminated within such a tiny blast zone, the songs of The Song of The Week unintentionally captured a year of tumult in the multi-instrumentalist’s life. I Know Now Why You Cry, his 6th album, is a record of that record.

Characteristically death obsessed, Pepper is equally life obsessed this time around. Not since the under-heard self-titled debut has he been this acoustic and sounded this live. The guitars and cello and violin resonate with each other, the accompanying wind and brass breathe together. There’s tinkle of a baby piano, the chime of a toy xylophone, the 140 BPM whump of a sonogram: this is music made in the moment with what’s around, with the experiences and instruments at hand. For the past fifteen years, Pepper has been perfecting a performance and production so tight that hardly a fart can escape and while that laconic pop is still present, it’s here accompanied by more languid, reflective moments. I Know Now Why You Cry has learned the lesson of it’s maker’s past year: slow the fuck down, bro. 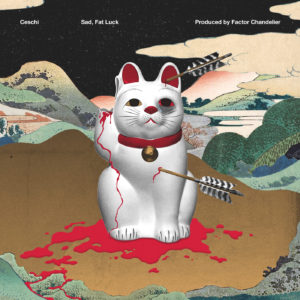