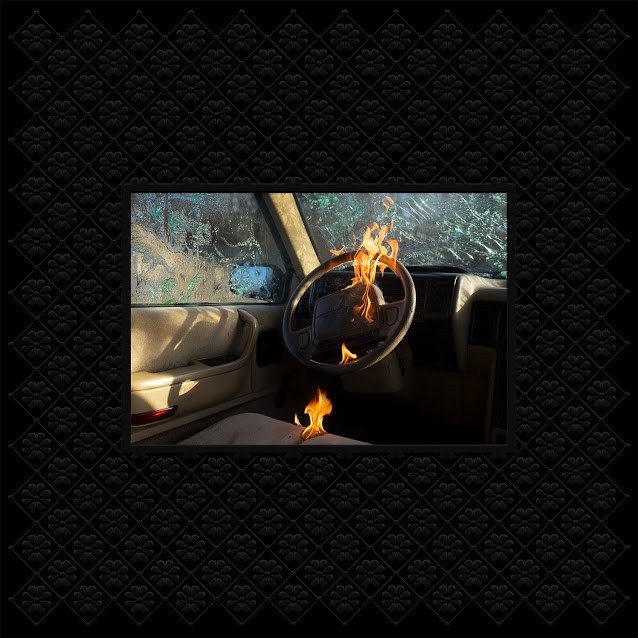 Greg Dulli, frontman of The Afghan Whigs and The Twilight Singers, recently announced his first-ever solo record, Random Desire out February 21st via Royal Cream/BMG. Today, Dulli shares the music video for the single, “Pantomima,” directed by long-time Whigs collaborator Philip Harder who also stars in the video. “The video is an homage to the movie All That Jazz,” said Dulli. “‘Pantomima’ feels like a show tune to me.”

Random Desire started in the aftermath of the last Whigs record, 2017’s In Spades, drummer Patrick Keeler was about to take a short sabbatical to record and tour with his other band, Th‘Help Us Stranger’ The Raconteurse Raconteurs. Dulli’s longtime collaborator, bassist John Curley went back to school, and there was the tragic death of the band’s guitarist, Dave Rosser.