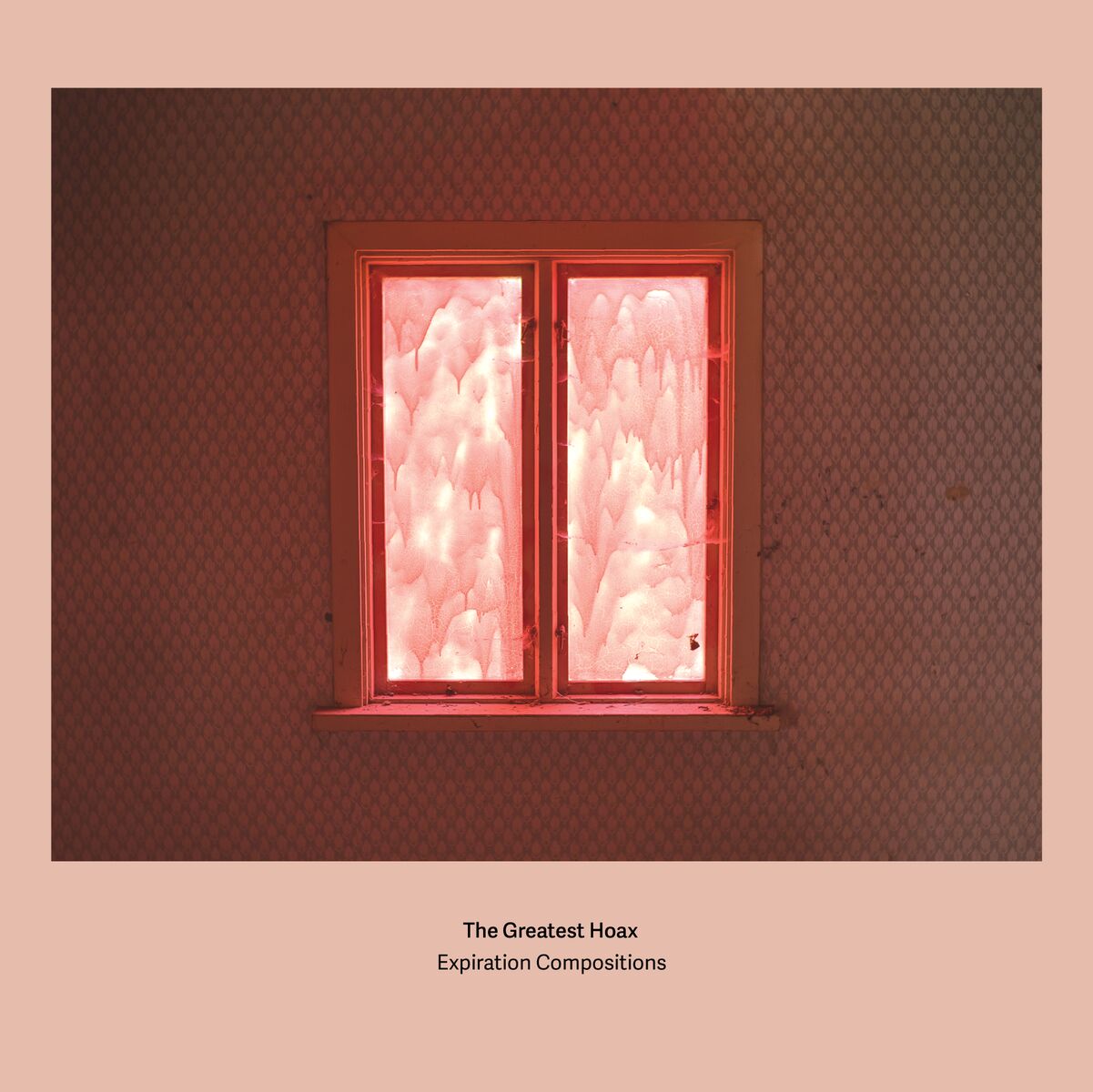 Jordan displays an innately human fear of death through nine sequential tracks grounded in somber piano and ambient textures. Each composition adds nuanced layers of emotional complexity with the addition of a string quartet led by cellist Mark Bridges (High Plains, Kranky Records). Expiration Compositions melds a fascination with how life ends with brave imaginations of that very process. The result is an album that disconnects the listener from daily life while guiding them gently through that which most frightens them.

“Expiration Compositions is not just an album about death; it reflects a sense of happiness for one’s life. The subject is often heavy, but my intention is to encourage listeners to appreciate their lives knowing they are finite.”

Throughout the compositional process, Jordan often turned to cinematic depictions of death for inspiration, employing his unique musical perspective to alter how audiences interpret our shared human experience.

Produced by Rafael Anton Irisarri (The Sight Below, Ghostly International), the album is slated for a June 23, 2017 release and will be available as vinyl, CD, MP3, and digital streaming services worldwide.

Serein Records is based in Wales, UK and started in 2005. Focusing on ambient, modern classical, and crossover styles, Serein has released albums from Hauschka, Nest (Otto A Totland and Huw Roberts), and many others.