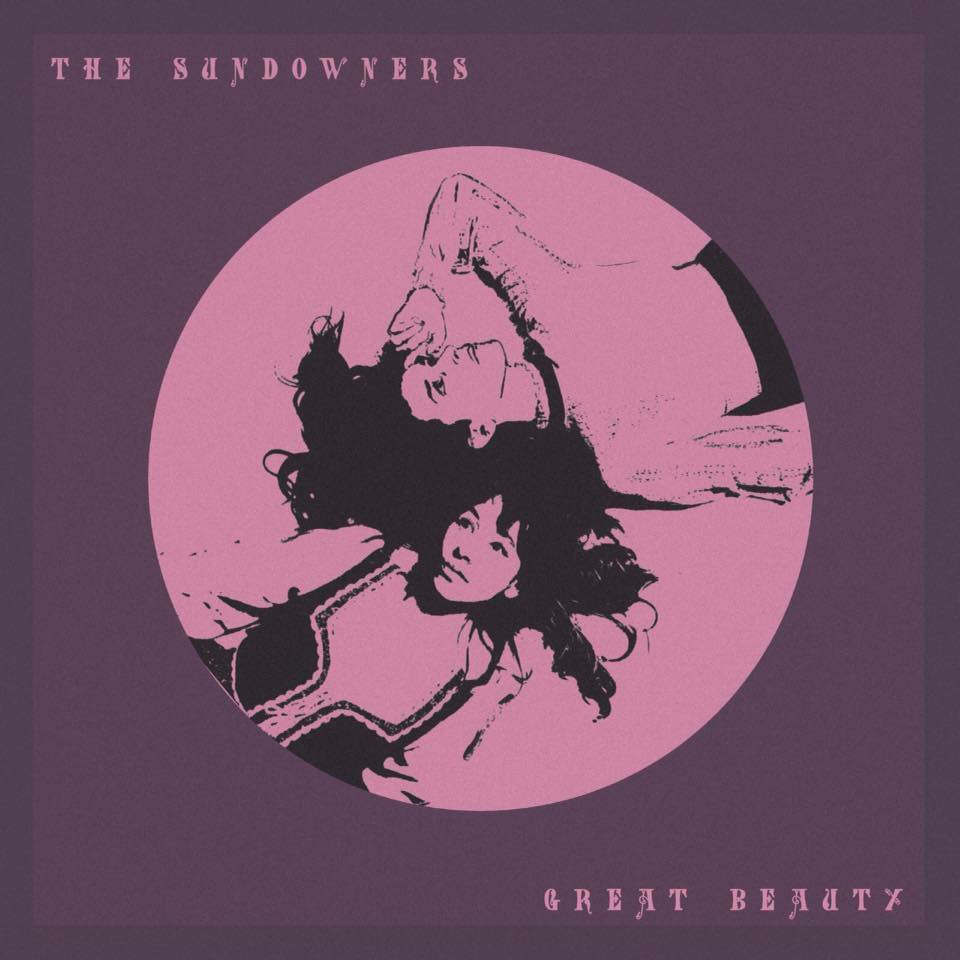 Fresh from supporting The Coral on their Christmas UK tour, here some sonic sunshine for these cold winter nights in the form of a new single from Liverpool five-piece Sundowners.

Gently drifting dual vocal harmonies spliced with fluid guitar, choral backing and doses of swirling organ signal the re-arrival of the Liverpool five-piece and their sophomore album. With all the warp and warmth of a blissfully lost mid-summer’s day, The Sundowners’ arrival with their debut, self-titled album in early 2015 was met with cordial acclaim, simultaneously welcoming and then waving the band off on a rollercoaster year of touring. In between legs round the UK festival circuit and propping up dates with the likes of The Coral and Blossoms, they found time to lay down a new album and now reveal its first bounty, ‘Great Beauty’.

Returning to the scene of their debut, their forthcoming follow up was recorded over a year at Parr Street Studios, Liverpool in the company of producer Rich Turvey with the guiding hand of The Coral’s James Skelly (producers of the number one album by Blossoms). An altogether more complete sound, The Sundowners have slowed the pace, taken deep breaths and allowed the music to flow from them, less citing their sixties and seventies influences than contemporaries from GOAT and Jane Weaver to Broadcast.