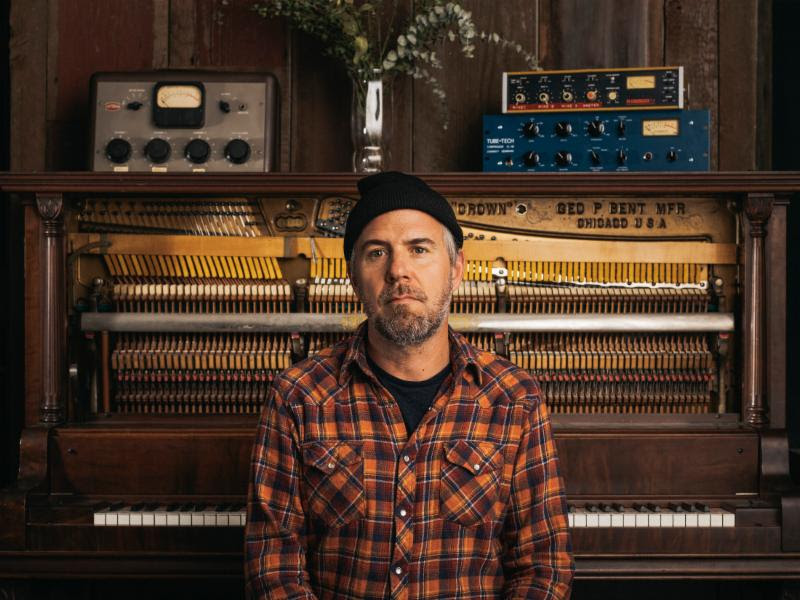 Grandaddy have share the newest song from their forthcoming album Last Place, the first new record from the band since 2006, which will be released via 30th Century Records on March 3rd, 2017. The track, entitled “A Lost Machine,” is available for streaming now.

“‘A Lost Machine’ has a special place on the new Grandaddy album,” says frontman Jason Lytle, “Every now and then I luck out and get a pretty good idea of what a song wants to be before I dig in and start working on it. This was one of those songs. I had all kinds imagery and feelings in mind to guide me through the tracking and producing process. When this song started taking shape, it was the point where I knew I was working on a new Grandaddy album.”

Grandaddy have also announced their first American show for Last Place, occurring in New York City on February 28, 2017 at Le Poisson Rouge. Tickets for this special show are on sale now. In addition to previously announced UK and European dates, Grandaddy have also been confirmed as part of this year’s stellar Primavera Sound festival.

After Grandaddy broke up in 2006, Jason Lytle relocated to Montana, where he happily made two solo albums, and reconnected with the natural world around him. Eventually, though, life uprooted him again, taking him to Portland, Oregon until he eventually returned to his former home of Modesto, California. The return to California was practical (he needed to be near his bandmates) but also appropriate: he had started writing songs that he felt would be fitting for another Grandaddy album.