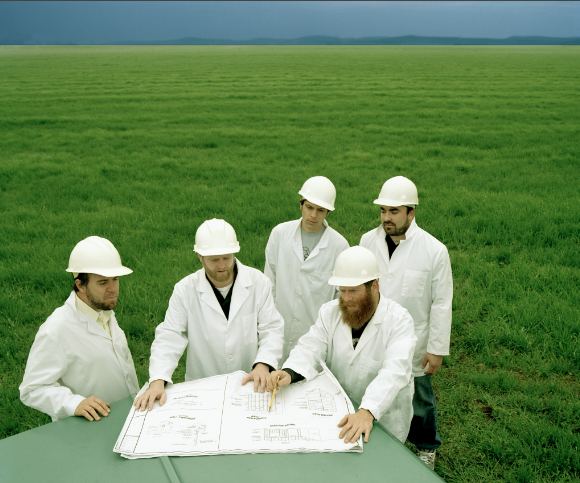 Grandaddy have revealed new live dates, in support of their new album, Last Place, Out March 3rd on 30th Century Records. Live dates, include a show at The Fonda Theater in Los Angeles on May 12. The news follows the recent announcement of a one-off show in New York City at Le Poisson Rouge on February 28th, two additional NYC area shows have since been added including the now-sold-out date at Rough Trade (March 2). Grandaddy recently debuted their new track from Last Place called “Evermore”. “Evermore” accompanies the previously released new songs “Way We Won’t” and “A Lost Machine.”

After Grandaddy broke up in 2006, Jason Lytle relocated to Montana, where he happily made two solo albums, and reconnected with the natural world around him. Eventually, though, life uprooted him again, taking him to Portland, Oregon until he eventually returned to his former home of Modesto, California. The return to California was practical (he needed to be near his bandmates) but also appropriate: he had started writing songs that he felt would be fitting for another Grandaddy album. The result, Last Place,is a symphonic swirl of lo-fi sonics and mile-high harmonies, found sounds and electronics-gone-awry mingling with perfect, power pop guitar tones. Lytle’s voice sounds as warm and intimate as ever, giving graceful levity to the doomsday narratives that have dominated the Grandaddy output.