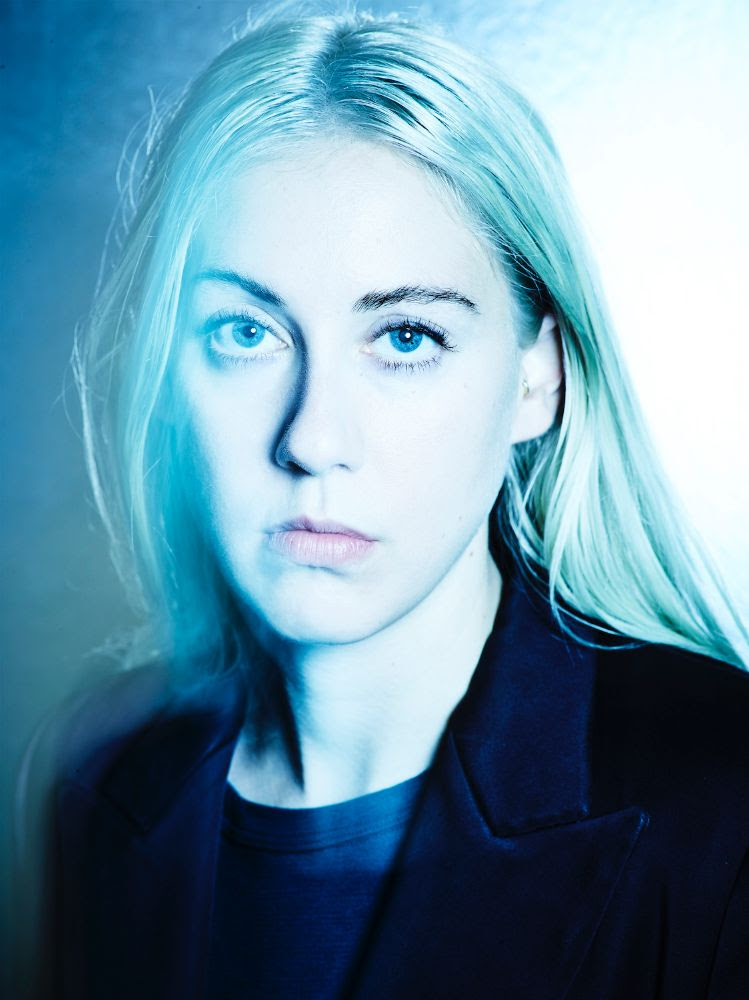 TORRES, AKA: New York-based artist Mackenzie Scott, releases “Gracious Day,” a new single off her forthcoming album, Silver Tongue, out January 31st on Merge Records. In conjunction, she announces a North American tour with more dates to be announced soon. “Gracious Day,” follows Torres’ previous single “Good Scare.” “Gracious day / You moved in like a wave of quiet grace / No surprise / Honey, I’m gonna love you all my life.” TORRES will play a record release show at The Sultan Room in New York on January 31st. Following dates in Europe in March, she will play shows across North America.

“My girlfriend was trying to leave me. I basically wrote this song for her from the valley of the shadow of death, desperate that she might give me another chance – it worked,” says Scott. “I felt like Ebenezer Scrooge after he wakes up on Christmas morning.”

Named after those whose words are so potent they cause the people and beings around them to vibrate, Silver Tongue is a full-scale realization of the world Scott has created over TORRES’ last few albums, and the first TORRES record produced solely by Scott. Silver Tongue chronicles the impulses that make up desire—from the dreamy first blushes of infatuation through the slightly terrifying wonder that accompanies connection with another. e in which one exists.