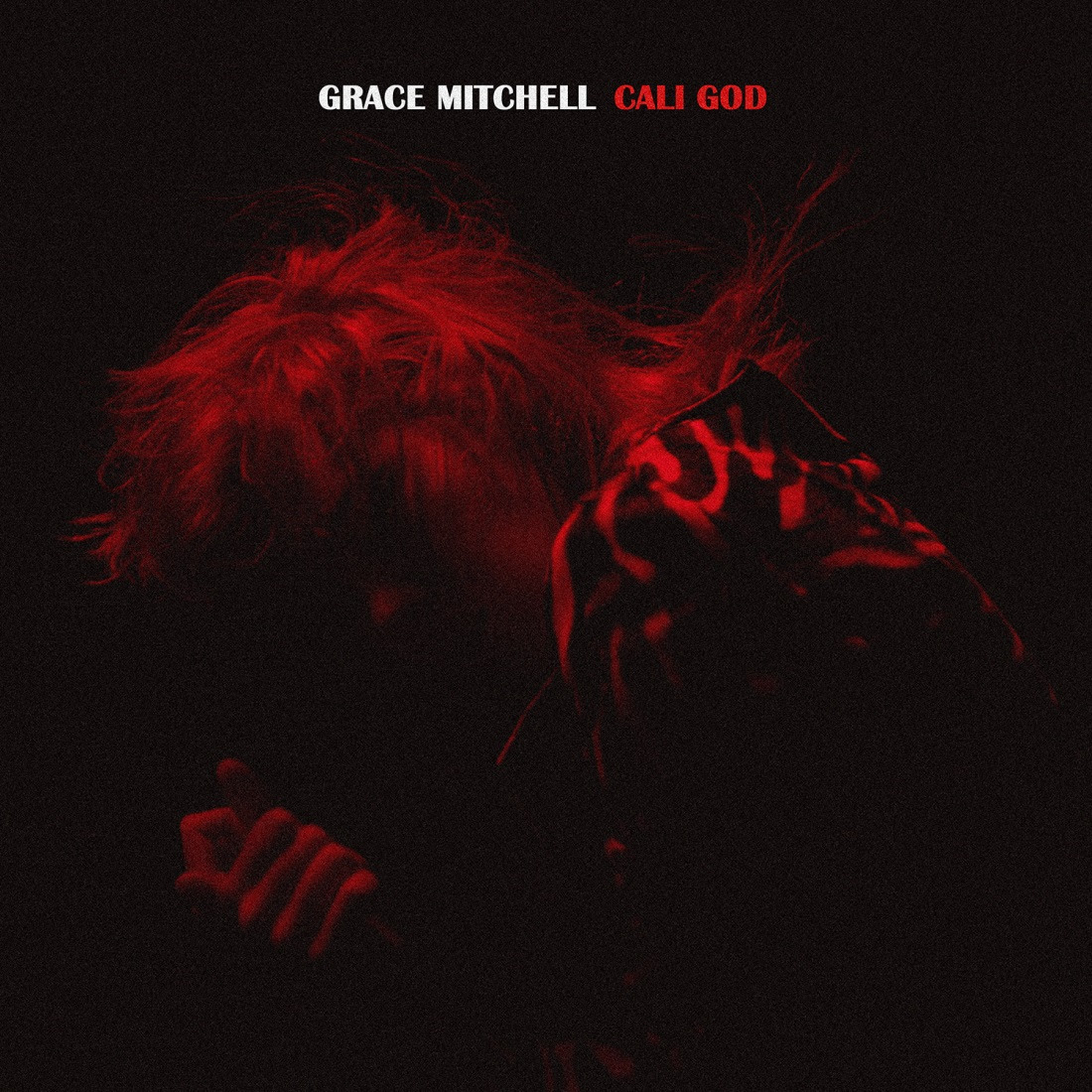 On the song Grace Mitchell stated “Cali God” is sung from the perspective of a dangerously codependent young lover. Influenced by the narcissistic hustle of southern California, she viciously attacks the person she suspects her partner is interested in. It evokes both the glamour and seedy underbelly of Hollywood and the twisted, often dangerous young love that resides therein. Proceed with caution.”