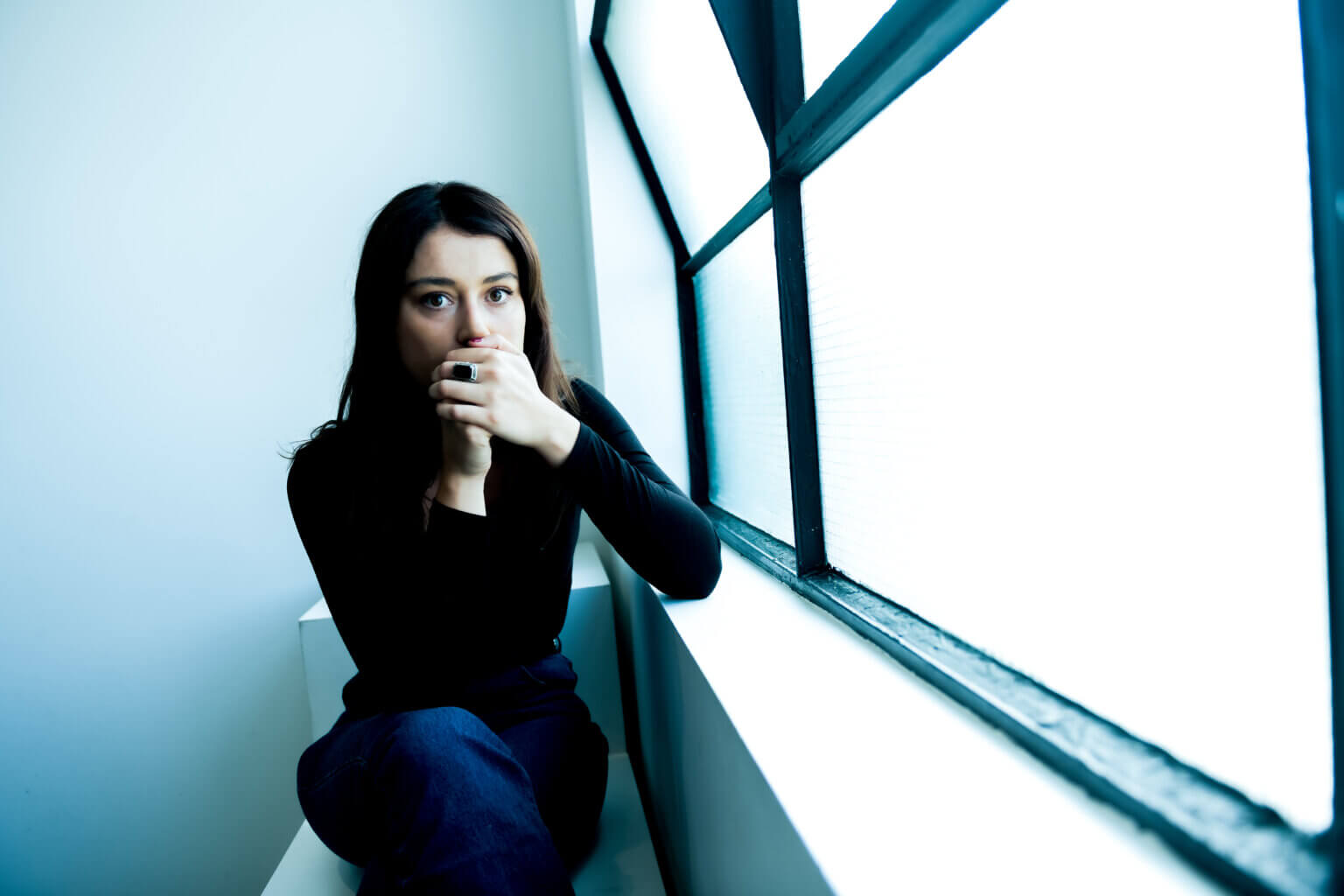 Australian singer, songwriter, producer and actor Grace Cummings will release her full-length album Storm Queen on January 14, 2022 via ATO Records. Today she has shared the title-track accompanied by a video.

“This song was the last one I wrote for the album, very quickly before recording,” Grace Cummings says of “Storm Queen.” “The song is also my favourite track on the whole album. Harry Cooper on the baritone and Cahill Kelly on the piano helped me make the song I had in my head come to life. They trusted my gut, even when things were sounding a bit freaky and it was unclear if my vision for the song would come together. I wanted this track to be fucking raw, and ugly, and full of gunfire, and dirt, and ruin. And it turned out even bigger than I’d imagined.”

near-lifelong musician, Cummings got her start as a drummer in a series of high school bands whose repertoire largely consisted of AC/DC and Jimi Hendrix covers. As she began writing songs of her own, she mined inspiration from artists like seminal Australian singer/songwriter Paul Kelly, Bob Dylan, and Spiritualized frontman J Spaceman, as well as from the traditional Irish folk music her father often played at home. “Irish melodies are some of my favorites; they go to such dark and dramatic places,” she says. Soon after striking out as a solo artist in the late 2010s, Cummings landed a deal with Flightless Records (a Melbourne-based record label founded by former King Gizzard & The Lizard Wizard drummer Eric Moore). Having attended drama school, she’s also spent much of the past decade performing in the Australian theater, and recently played the lead role in the Melbourne Theatre Company’s production of Joanna Murray-Smith’s Berlin. Noting her eternal fondness for Shakespeare—“If anyone wants me to play Hamlet, I’ll do it”—Cummings has found her lyrical sensibilities indelibly informed by certain literary influences. “To me poems and stories are sometimes more of an inspiration than music, because they don’t give you a melody: you have to just imagine your own,” she says.

Cummings has opened for Weyes Blood, Evan Dando, J Mascis and more. Storm Queen will be released on January 14th on ATO Records, and follows Cummings’ understated debut album Refuge Cove, which was released in 2019 via King Gizzard & the Lizard Wizard’s Flightless Records and ATO Records.