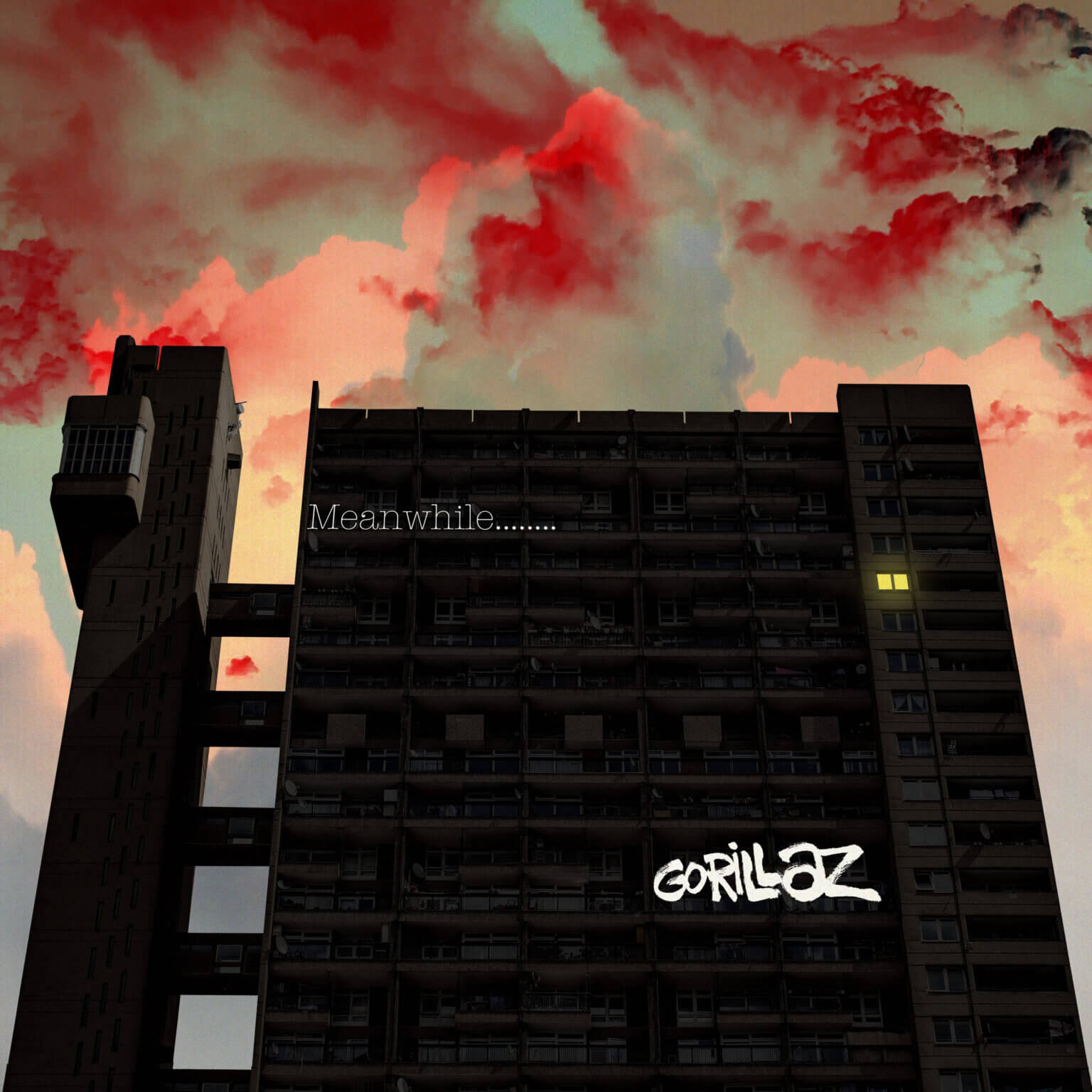 Following Gorillaz’ return to the stage earlier this month, the band’s 20th anniversary party continues with Murdoc, Russel, Noodle and 2D today sharing a very special EP of all-new music. Meanwhile is a joyous homage to the iconic Notting Hill Carnival, paused this year due to the pandemic, and West London, home to the band’s Kong Studios. The 2000 Carnival signalled the start of something big for Gorillaz with their first ever outing, a performance of ‘Clint Eastwood’ at the Middle Row Records soundsystem in Meanwhile Gardens, W10 alongside Sweetie Irie. This new EP of three tracks collectively titled Meanwhile in recognition of that special moment, is a celebration of the unique and inclusive spirit of Carnival and features Ladbroke Grove’s AJ Tracey and Jelani Blackman, as well as Jamaica-born, London-based dancehall star Alicaì Harley.

Gorillaz made an emotional return to the live stage earlier this month with two sold-out shows at London’s O2 Arena. The performance on 10th August, to thank and recognise all NHS staff who continue to work tirelessly to keep us all safe, saw the band debut all three new tracks, with Damon Albarn and the Gorillaz live band joined onstage by AJ Tracey, Jelani Blackman and Alicaì Harley, bringing a roof-raising Carnival-esque atmosphere to the South London arena. 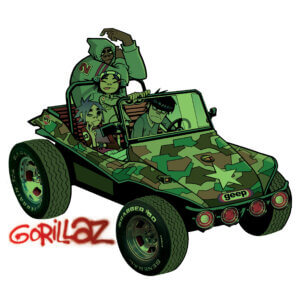