Gordi Shares New video for “On My Side” 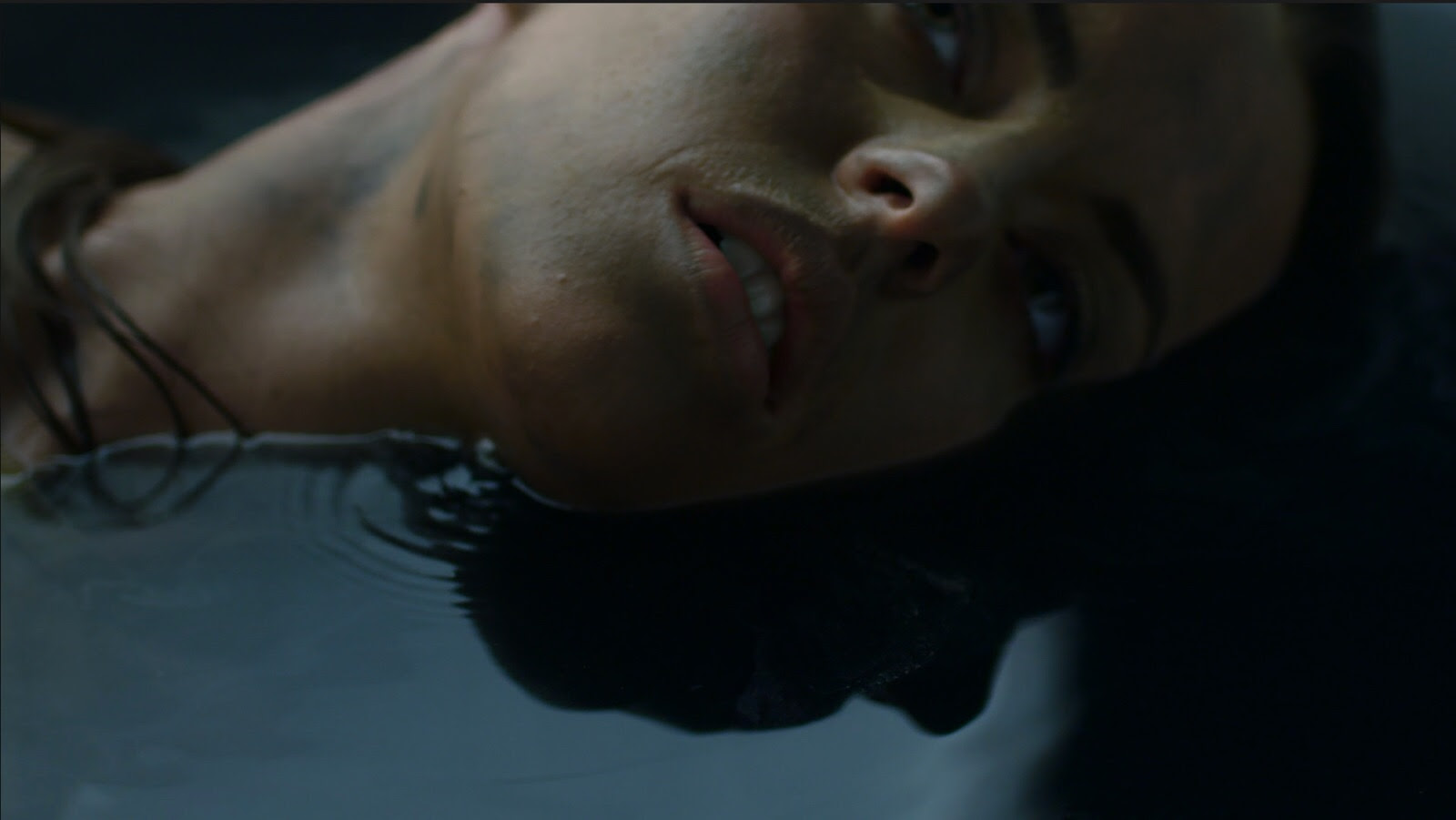 Australian singer/songwriter Gordi has released the new single, “On My Side,” off her forthcoming full-length, Reservoir. The album drops August 25, via Jagjaguwar. Along with the single, is a video for the track, filmed at the Salton Sea in the Californian desert during her recent U.S. tour last month. Expanding on the previous clip for “Heaven I Know,” the “On My Side” video features an impassioned performance from Gordi herself. “On My Side” was written by Gordi, who also answers to the name Sophie Payten, the 24 year-old medical student hailing from the rural Australian farming community of Canowindra (population 2,000).

The song was co-produced by Tim Anderson (Solange/Banks) and Payten. Recorded over several months, the track’s inception began in Los Angeles, was fleshed out with Gordi’s team at home in Sydney and finished at April Base in Eau Claire, Wisconsin. “On My Side” was mixed by Francois Tetaz.

Gordi explains, “I wrote ‘On My Side’ about being incapable of telling someone that I needed them, ‘sending my words silently’ through lyrics instead. I wanted the video to represent not only the message of this song, but the album in its entirety. This idea of guiding someone through your ‘reservoir’ – your inner most place. I don’t think you can tell someone how to get there, you have to take them to that place yourself.”

“The name Reservoir, it’s that thing that you can’t describe, that space that anxious people would probably live their life in. It’s actually an expression my friend and I use. If I’m really down one day, I’ll say, ‘Oh I’m a bit in the reservoir today’. You’re mulling everything over, and you’re sitting in all these thoughts and feelings. In order to be able to write a song I need to go to that place, but I couldn’t live a functional life if I spent all my time in there.”

Writing music, in fact, is the way Gordi lifts herself out of the reservoir. “Writing music has always been and will remain my therapy, my process and my way of communicating,” she explains. “I don’t write songs by someone else’s prescription, I write to fill my own need. I get this tightness in my chest, and nothing will make it go away other than trying to write lyrics or sitting down at a piano and playing it, and it’s like a medicine.”