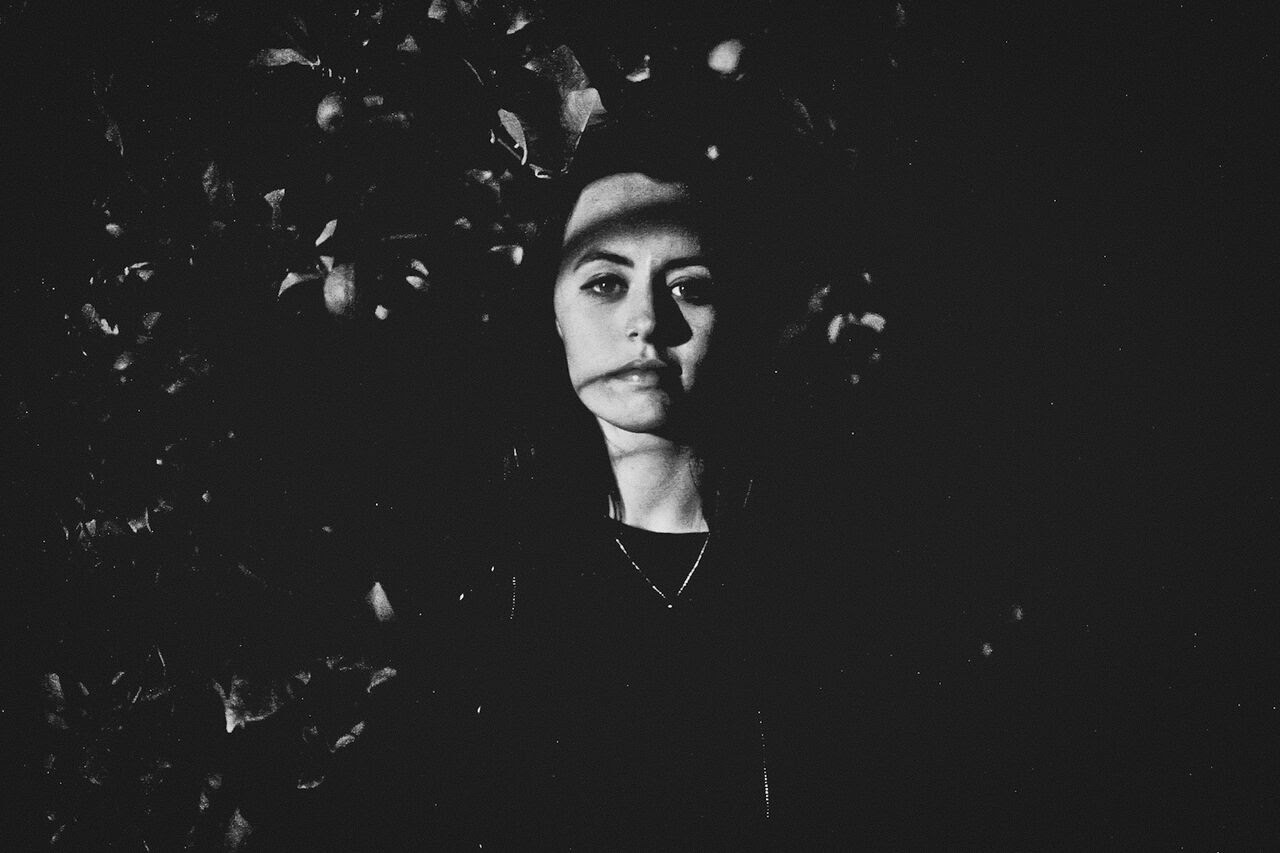 Sophie Payten, AKA: Gordi, is a 22 year old singer/songwriter from Australia. Gordi’s musical instincts began on the ivory at an early age by virtue of her piano teacher mother. Like so many of her musical heroes, she was later drawn to the earthiness of the steel string – a useful piece of armory to have growing up on a farming property in Canowindra in rural New South Wales. But the craft in her songwriting is found partly in the emotional spectrum that her tracks span – from wistful aching to spirited celebration, her lyrical journeys take you places in our memories and imaginations that belie her 22 years.

After a stint writing and working in Tanzania, Gordi relocated from her hometown to Sydney to pursue her musical career. Gordi transformed the shells of demos recorded in her university dorm room in Sydney’s Newtown into dynamic and full-bodied indie-folk songs with the help of Melbourne producer Benjamin McCarthy.

Ahead of her forthcoming EP on Jagjaguwar, Gordi has shared a rework of fellow Australian Courtney Barnett’s “Avant Gardener.” Gordi has completely transformed the original into a beautiful piano ballad. Stream it below and check out a list of upcoming tour dates including a stateside stop at Sasquatch! Music Festival this May.