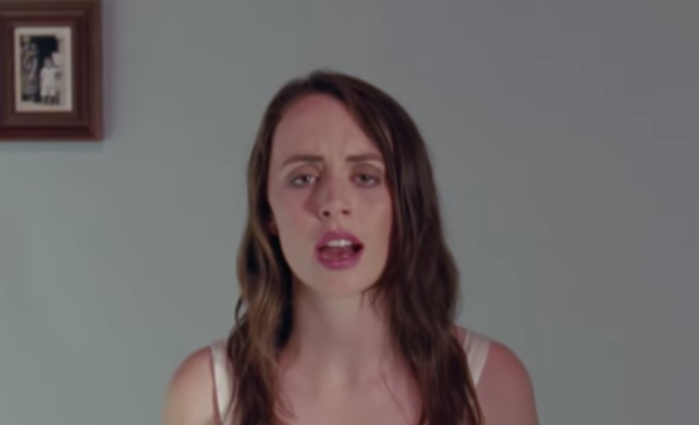 Gordi recently announced her debut album, Reservoir, out August 25th on Jagjaguwar and shared the lead single, “Heaven I Know.” Today, she follows that up with the official video for “Heaven I Know” directed by James Soldan.

Reservoir was written by Gordi (aka 24 year old Sydney-sider Sophie Payten) and co-produced alongside Tim Anderson (Solange/Banks), Ali Chant (Perfume Genius/PJ Harvey) and Alex Somers (Sigur Ros). It was recorded in Wisconsin, Reykjavik, Los Angeles, New York and Sydney. “Heaven I Know” is one of two self-produced tracks on the record.

“The name Reservoir, it’s that thing that you can’t describe, that space that anxious people would probably live their life in. It’s actually an expression my friend and I use. If I’m really down one day, I’ll say, ‘Oh I’m a bit in the reservoir today’. You’re mulling everything over, and you’re sitting in all these thoughts and feelings. In order to be able to write a song I need to go to that place, but I couldn’t live a functional life if I spent all my time in there.”

Writing music, in fact, is the way Gordi lifts herself out of the reservoir. “Writing music has always been and will remain my therapy, my process and my way of communicating,” she explains. “I don’t write songs by someone else’s prescription, I write to fill my own need. I get this tightness in my chest, and nothing will make it go away other than trying to write lyrics or sitting down at a piano and playing it, and it’s like a medicine. If I have a good session of that, then that tightness and that weight just totally lifts. It just centers me, and gets the things that are riddled through my mind out on paper. And then I can leave them there.”