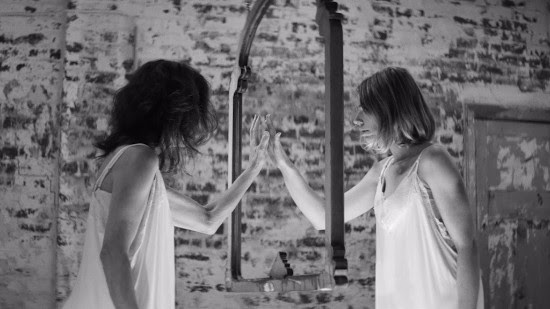 After touring North American, Gordi has released the video for her new single, “Wanting,” the track is off her debut EP, Clever Disguise. Gordi aka Sophie Payten says, “‘Wanting’ is about wanting more from yourself. The song deals with the disappointment of constantly ending up at the same place, despite feeling like you should have come so much further.” With direction from Nick Carlton, the video echoes this idea in that a young girl is looking at what she hopes is not her own reflection, because though it’s years in the future, she’s in exactly the same place once again.

Clever Disguise is out now digitally and available physically July 8th via Jagjaguwar. Gordi will tour Australia in support of it starting next month. A full list of dates is below.