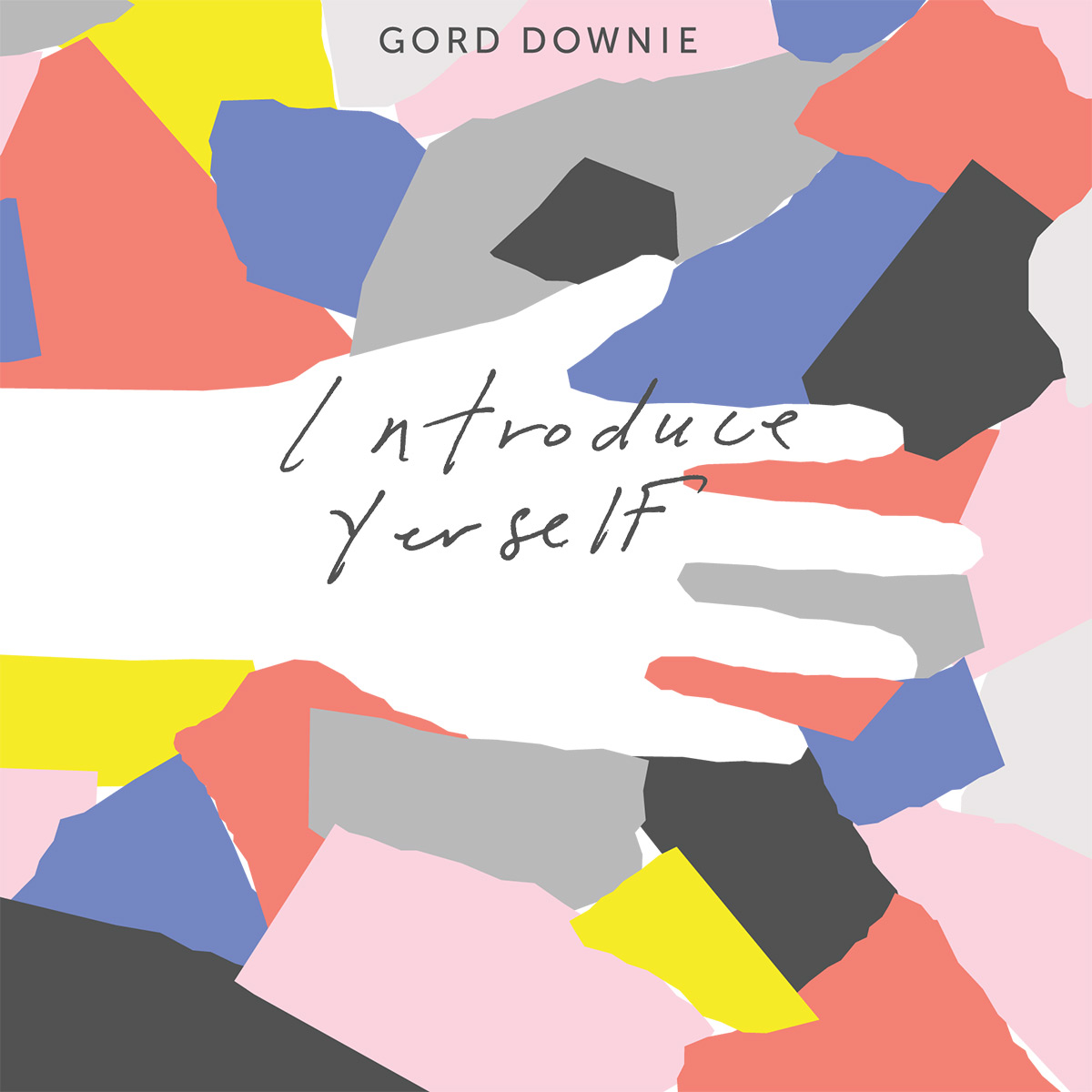 It was a hard day for the music community and Canada as a whole when legendary singer Gord Downie passed away this October, so the interest around his final album was reasonably high. With 23 songs to show, this record from the Tragically Hip frontman is a solid goodbye record that never lets up on one front or the other. Covering a range of sounds and even genres while he’s at it, Downie’s last record hits all the heartstrings while showing he was a songwriting powerhouse.

Brooding through its dense piano chords, ‘First Person’ starts the album with a hard-driving beat and delicate vocals that feel as pained as they do sincere and heartbreaking. Through the harmonies and strange vocal splices, the song has a warped sense of emotion that’s all too hard to take. “Wolf’s Home” grooves on its jangly guitars and simple narrative, as the streamlined percussion keeps the song direct and lively, even as it builds into more ethereal moments. Fairly simple melodically, “Bedtime” has such an intimate tale of those moments with loved ones that we don’t even words for.

With brilliant and swelling melodies, “Introduce Yerself” has a slowly unfurling shine to its main hook that holds an emotional core as Downie’s loving words of his gratefulness give the track a tear-inducing heft. “Coco Chanel No. 5” grinds its guitar lines as he reflects on a slowly budding relationship over letters, and the small details that make them stand out. Carrying tones of Arcade Fire on “Ricky Please” there’s tons of dance beats to piano and drums that make Downie’s aggressive vocals all the more exhilarating on one of the album’s most exciting tracks.

Slow-burning the smoky chords on “Safe Is Dead” as the spritely hook dances around the keys, as harmonies slowly swell to make the track a dense and worrying ballad. “Spoon” hits its groove statically, expanding and shrinking each instrument’s loop to add a fun sense of dynamics as Downie yells thanks to a friend who clearly gave a lot to his life. Thumping through the echo on “A Natural” there’s an electric undercurrent that makes the song explode with life as Downie snakes his vocals around wondrously through the organically toned percussion.

“Faith Faith” strips things away for brutally sad and personal lyrics as Downie sings to his lover with deep passion, letting the bubbling pathos of the track hold it down. Stagnating his vocals on building strings, “My First Girlfriend” is a quaint look back at Downie’s young love, pulling some beautiful moments out of the otherwise repetitive track. Like a folk song, “Yer Ashore” bounces its little hook and simple words back and forth through a cute and campfire-like swing.

Through electronically-tinged rock, “Love Over Money” has a cheeky indie charge to its guitars, as riffs tumble over each other and Downie reflects on the missed moments from his life on tour. “You Me and The B’s” takes a funky little lo-fi groove as Downie crafts a smooth and strangely Joel Plaskett-esque dance track. Oddly creepy in its twisting piano lines, “Snowflake” feels loving yet haunting as Downie lets his dark thoughts permeate the tones of the song.

“A Better Ending” turns exceptionally angry and moody as the synths start to disintegrate and Downie pulls some of the most clever lyrics out of the record while giving advice to a friend. Solemnly strumming on “Nancy” the cute vocal hooks are instantly charming even as the song spins on its simple loop. Descending piano lines start churning the lush tones of “Thinking About Us” as Downie crafts a soundscape so addictive it’s easy to get lost in it.

Heavy and lamenting, “The Road” comes as a sage tale, with Downie serving as the miserable old man, trying to tell his story to those who will listen, slowly unravelling into more mysterious frontiers. “You Are The Bird” takes stranger writing as Downie sings to a dear friend, in a track that elevates a simple metaphor through elegant vocals.

“The Lake” carries a slice of life in its simple words as Downie sings out his own life experiences through sparse guitar. Looking back on his life and his friends’ lives, “Far Away And Blurred” rounds out the album with a harrowing reflection and goodbye as Downie starts to close his doors through a beautifully chaotic mix of instruments. Closing dark, “The North” finds Downie ending the record on a look at his country and the accomplishments he’s made in life, as the record stops on tear-jerking swells of strings.