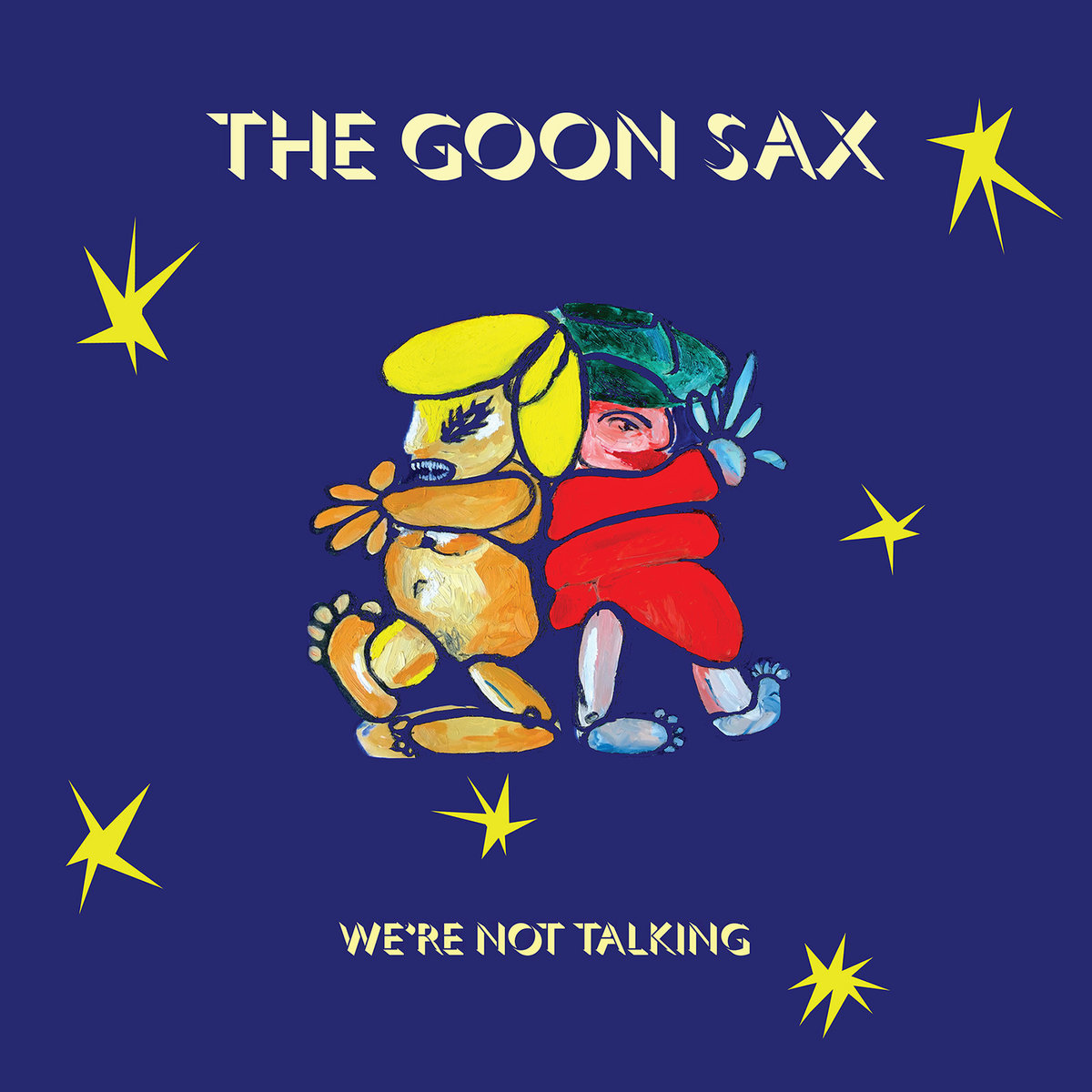 Outliers in a world where folk is-pop is often moving into weird avenues, The Goon Sax find themselves at the intersections of sound on their latest record. Though they can at times sound a little dated or too straightforward, other moments see the band incorporating synths, electronics or even a little punk into their sound. While it’s not their most consistent record, there’s a real hunger in enough of the song’s to show that The Goon Sax want to try something new.

Atypical beats and a vintage guitar line create a real feeling on “Make Time 4 Love” that lets the story of a longing person beaten down feel that much more distinct. As strings and pounding drums flesh out the sound, the track really expands into a beautiful folk piece on maturing and holding out hope. “Love Lost” brings a little more deep bass and hard drums to make its sense of worry feel all the more immediate. The sense of conflict its hopeful tones however keep it varied and interesting. Despite its racing tone and ecstatic energy, “She Knows” feels a little flat as a rock track given how equally everything falls into its all-or-nothing mix.

As the Goon Sax switch into a more electronically-driven sound on “Losing Myself” it really takes time for them to make something of it. After a verse of jaded vocals however, they finally grasp a fun synth-pop drive that expands where they can go next. Though the lo-fi mix really doesn’t add anything to “Somewhere In Between” it does have charm as a fun but ultimately undercooked interlude. The bass grooves however bring a warmth to “Strange Light” and carry a fun that many of the guitars on the record lack. With this low-end, the story shines brightly for a heart-melting song about struggle.

There’s an immediacy to “Sleep EZ” that stands out from much of The Goon Sax’s other work, and let their vocals feel excitingly confrontational. Flat mixing aside, they really do push out of their comfort zone for fun and out-there moments in their usually calm writing. Though “We Can’t Win” is often a little to laidback for its own good, there’s a slow growth to its hooks and overall arrangements that eventually make it a massive emotional wave. With this approach however, they really aren’t able to do anything past a singular feeling. “A Few Times Too Many” itself pops out with a lot of variety and really sharp hooks that cut through the noise. This sense of really ferocious writing really ups the energy of the record and shows how The Goon Sax can stay relevant.

Like earlier points in the record, “Now You Pretend” has a clear distinct idea to its writing, but never pushes it far enough to feel truly special. “Get Out” really bursts with life, and more fiery riff-work than The Goon Sax often dish out. This upbeat tone also feels refreshing in an album that settles into its own heavy tones a little too often. After all the fun percussion settles down, “Til The End” feels like a totally lyrically-driven piece, as its music plays second fiddle to the beautiful chemistry of its story. 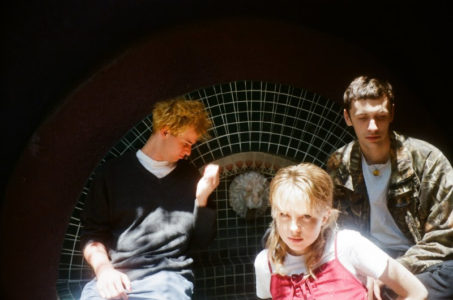 The Goon Sax share visual for “We Can’t Win” 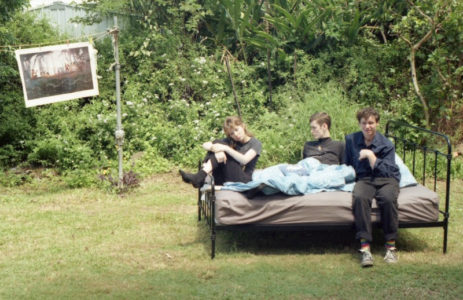 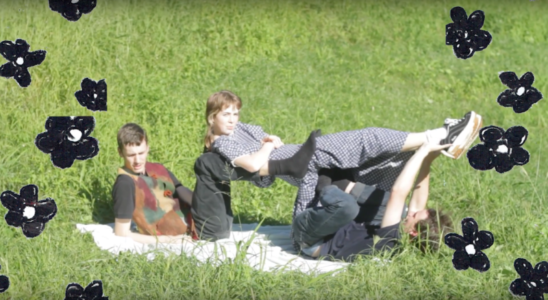 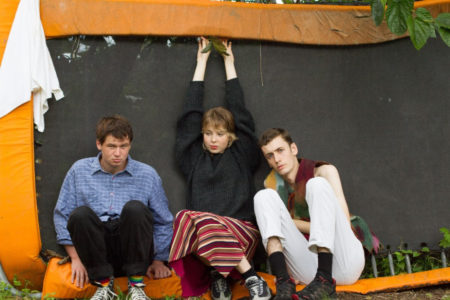