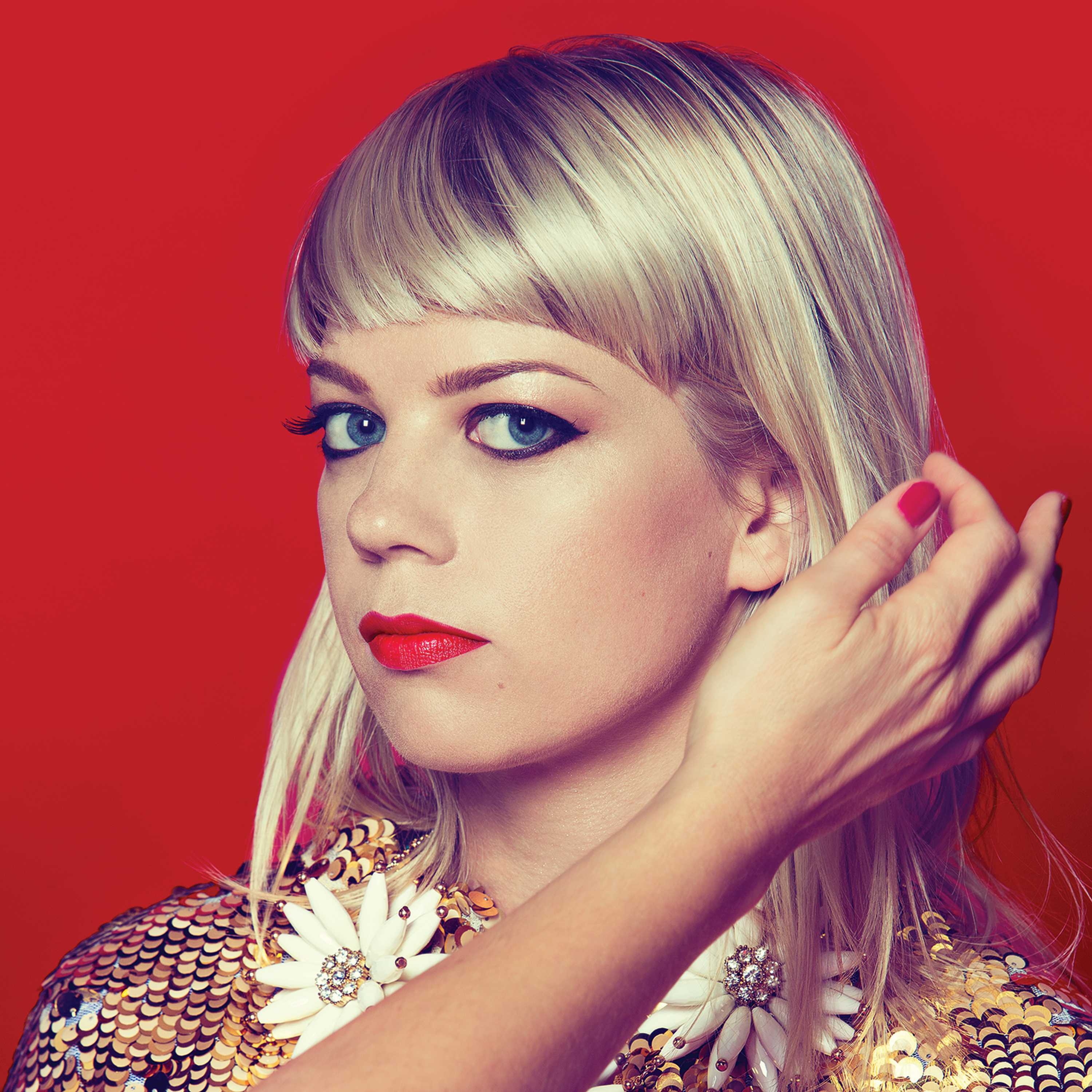 Of all the break-up records floating around out there, Basia Bulat’s new Good Advice offering may be one of the more deceptively optimistic sounding ones. Sure, there’s is plenty of heartache and deceit to go around, but damned if the Canadian singer-songwriter doesn’t know how to turn the pain into a feel-good experience. Though the spirit of opening number “La La Lie” is kind of bleak, being about the many ways we lie to ourselves, the artist’s album opens with an energized rush of soul revue drums, a golden glaze of major key organs, and Bulat’s powerfully honeyed vibrato. It’s a stunning start to what is the most direct and pop-geared release yet from the generally folky artist.

The back story for Bulat’s latest release is that, following a break-up, she packed her gear into her mom’s car and drove from Montreal out to Louisville Kentucky to track new music with My Morning Jacket’s Jim James. With new surroundings come new sounds, it would seem, as the album all but escapes the autoharp or banjo-assisted arrangements found on previous records.

While there are quieter moments on the LP, to be sure, the biggest shift between Good Advice and Bulat’s acclaimed 2013 offering Tall Tall Shadow is how playfully in-your-face the new album is. The all-pervasive organ and synth-approach to the 10-song release isn’t entirely uncommon to Bulat’s songbook–check Tall Tall Shadow’s surged-up “Wires,” for instance– but these tones sit higher in the mix this time around, just beneath the inviting cries of the solo artist.

Though Bulat dives into a different world of amped-up tones, the subject matter pulls her back to the past. “Long Goodbye” pairs a paisley swirl of keyboards and a rumble-bounce backbeat with Bulat’s lines about longing to be told she’s loved, to “lie in the arms of your long goodbye” instead of moving on.

A bed of gentle synthetic arpeggios cuddle up to the downright depressing imagery of the singer “standing at the door” waiting to be let in, both literally and figuratively. “Are you gonna let me in” she grills of the unheard other side of the equation before eventually conceding that this isn’t likely to happen. “In the Name Of” has Bulat holding onto a broken dream, “living in a future that I can never know.” More maddening, as many brokenhearted may attest, is how the narrative of the slowly-unfolded torch tune “Time” still holds out for the chance to spend just a little more time with the other.

The organ-soaked “Fool” has Bulat relaying the breakup story to friends, eventually landing at the punch line: “I’m still your fool.” Despite the lyrical subservience, Bulat’s fluttering vocal acrobatics, an ocean blue wash of electronics, and bright-eyed guitar strums all help to make this the album’s most confident and in-command pop stomp.

While plenty of Good Advice is powered through, “The Garden” and “Someday Soon” close the album out at a more relaxed pace. The former delivers a kaleidoscopic dreamscape of synth patches and saxophone. The latter uses a spare mix of tom toms and open-ended organ chords, while Bulat’s vibrato asks, “Did you ever think to ask if I’ll be gone someday soon?” It’s a cool, collected and forward-moving finale.

Taking off for Kentucky did wonders for Bulat, who has fully hit her stride four albums into an already sterling solo career. Some say that you have to get away from your day-to-day to truly find yourself. If we were to take Bulat’s recent personal and professional experiences as proof, it might be an idea for us all to take this particular piece of advice. 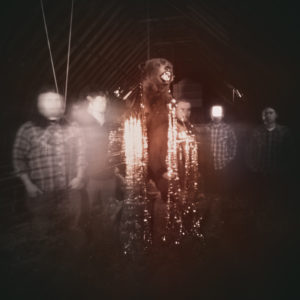