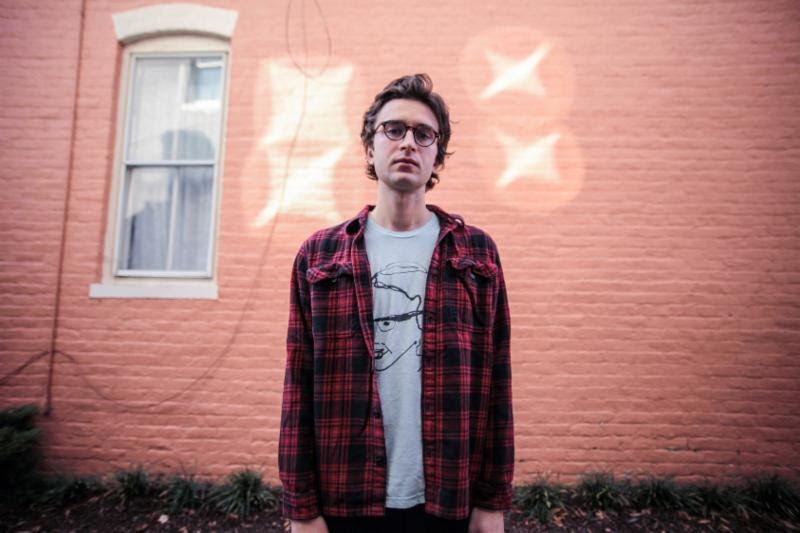 The song is a slow burner with a haunting chorus (“Start to say the pain comes in waves / My love is like my money I just threw it away. / I wish I wasn’t where I am / But you don’t get what you want you get for what you pay…”), which Marsh says, “was written one dirty afternoon in a cramped off-campus apartment. I was reacting to anxiety and melancholy by melding images which characterize that psychological space. “New Religion” joins my repertoire in spirit rather than form — as the ecstatic affirmation of a broken situation.”

The EP is now available for pre-order in the Fat Possum webstore, iTunes and Bandcamp.

Gold Connections’ debut EP was home-recorded in the spring of 2014 in Williamsburg, VA, and features production, engineering, and mixing by Will Toledo (Car Seat Headrest). It is comprised of the band’s five best, earliest original songs written by Marsh while he was an undergrad of the College of William & Mary in Virginia. It was there that Marsh met Toledo; Marsh a freshman, Toledo a sophomore. The fated meeting is recounted below in the words of Toledo and Marsh themselves. Though Toledo won’t be a member going forward, he also plays drums, electric guitar, bass, and backing vocals throughout the EP. Fat Possum will release Gold Connections’ debut album later this year.

“When Will Marsh strolled into his first WCWM meeting with his solo EP tucked under his sleeve, like I had done the year before, I knew I’d found a worthy competitor. I asked him to play guitar in Car Seat Headrest. He deigned to for a time, then told me to eat a peach, and formed Gold Connections instead. I walked in on their first practice and started playing drums. He told me I could play with them at the show, then stole Car Seat Headrest’s drummer, who moved away, so I came back and drummed with them again. I also recorded an album for them. I thought it was good but Will didn’t like it, so I started working on songs with rock riffs like Gold Connections did that I could play on my own, and eventually put them on my album ‘Teens of Denial.’ Two years later, I phoned his manager and pleaded for Will to release the master tapes to the college album. Instead he suggested I remix the best tracks for a debut Gold Connections EP, so I did. This time he liked them, I think.”

“I was that kid with the EP in hand. My slick studio exposé in folk rock was placed on A-list rotation, chafing against the newest lo-fi relic by sophomore Will Toledo. I met him weeks later at a show. My solo act was harmonica and acoustic guitar, troubled fingerpicking, original tunes and Dylan covers. Then a rock band hauled their gear on stage. That night they asked me to play rhythm guitar for one show, and I agreed to go electric. What they pitched as a “collective” was actually Car Seat Headrest. I had been duped. Will and I soon recognized that I was both too wild for rhythm guitar–judging by the icy side-glances on stage–and equally stubborn as a songwriter. I had to take my newfound ruckus somewhere else, so I formed Gold Connections. I don’t remember stealing a drummer… at least none with any strong allegiance to Car Seat Headrest. When he left town I handed Will the sticks. But he didn’t just drum: Toledo was determined to produce the project. Why settle for your own campus band when you could rule all two? We tracked during finals in my moldy basement, and by mid-summer Will proclaimed the mixes ready for public consumption. Yet take note of the complications. I wanted to sound more like the Stones than Guided By Voices. My new drummer who wished to play so bad moved to Seattle. I had a taste of the peach. Going into my last fall semester, William and Mary’s library was far more promising than its rock scene. A year later, when I graduated and fell out of the academic illusion, I got back to my first dream. And yes, I dig the new mixes! Are you happy now, Will?” 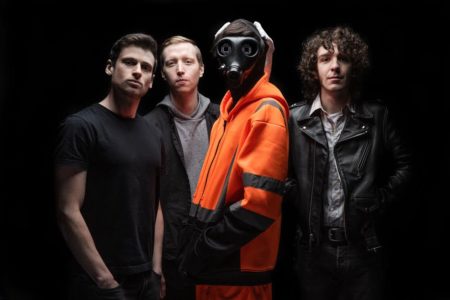 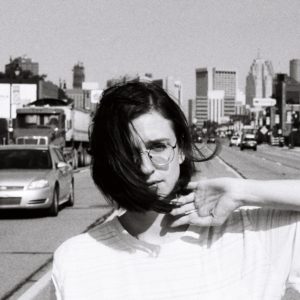 Relentless in Nature: An Interview with Stef Chura 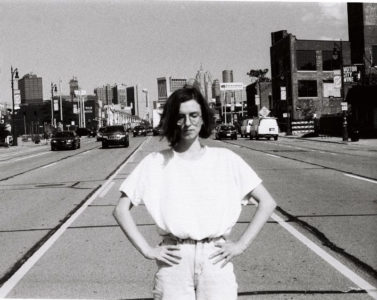 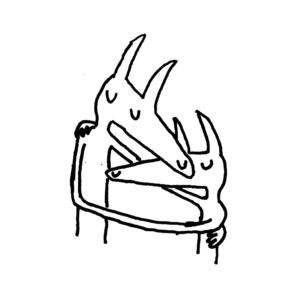