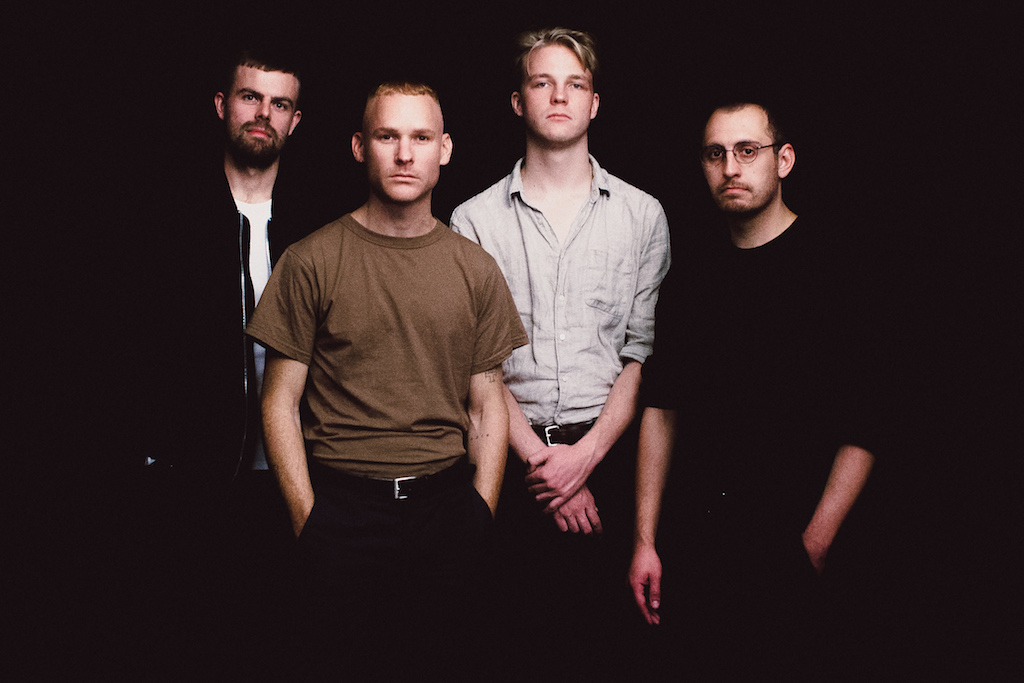 Melbourne post-punks Gold Class are back with new single “Twist In The Dark.” The band will be touring the UK this May with a headline London show on May 16th at Camden Assembly and other shows in Brighton, Leeds, Cambridge & Bristol.

It sounds almost like an ancient call: pounding toms and an evasive bass line that open into a churning guitar melody and Adam Curleys deep and rhythmic voice. Yet “Twist In The Dark,” the first song taken from Gold Class’s upcoming second album, is mired in the turmoil of the present.

“‘Twist In The Dark’ was definitely written thinking about the live show, wanting to push everything further,” Curley says. “And I guess a part of that was not hiding myself at all in the words. It’s a good introduction to the new record, I think, to some of the sounds and ideas on there.”

Increasingly known at home and abroad for their powerful live shows, the Melbourne bands on-stage presence is captured in the erupting song. Lyrically, “Twist In The Dark” lays out an inner conflict that speaks to larger concerns. “The stars are all turned up and off and up and off,” Curley sings, hinting at a desire for transformation, for liberation, to both run from the past and to rush forward.

Set to be on the road for much of 2017, Gold Class have been in lockdown, working on new music, due later in 2017. “Twist In The Dark” is produced by Gareth Liddiard, better known for fronting and producing boundary-pushing records for his own band, The Drones.

From “Twist In The Dark”‘s first eerie notes, the band threatens to collapse, but the track holds its breathless momentum until the final beat. If one thing can be said of Gold Class, it’s that they make their home in uncomfortable corners.

Gold Class’s 2015 debut album, It’s You, was something of an underground sleeper, seeing the band short-listed for the Australian Music Prize and sending them off to tour the USA and Europe throughout 2016. At home, the band continued to sell out shows and was welcomed by festival crowds, includeing those at Splendour In The Grass and Golden Plains.

Following the release of “Twist In The Dark” on limited edition 12-inch vinyl with a B-side remix by Melbourne duo friendships, Gold Class will embark on yet another UK and European tour, taking in The Great Escape festival in Brighton, Amsterdam’s London Calling festival and the esteemed Primavera Sounds in Barcelona. 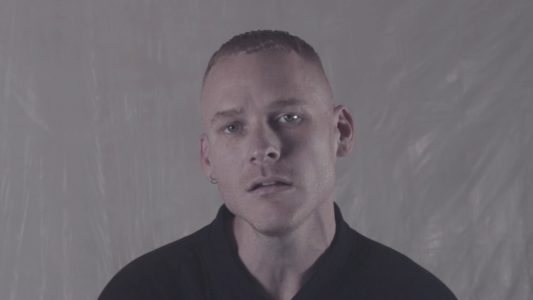 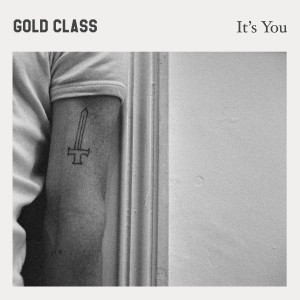 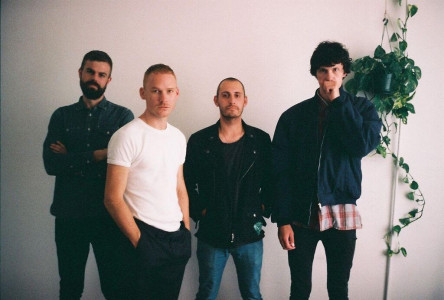