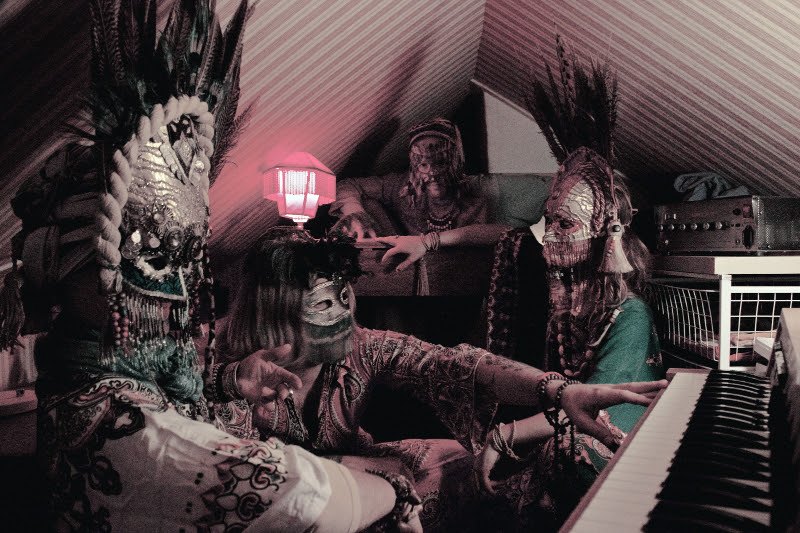 Goat’s new single, “It’s Time For Fun,” is now available digitally and on a 7” in North America from Sub Pop Records, iTunes, and Amazon. It’s also available via Stranded Rekords in Scandinavia, and via Rocket Recordings in the rest of the world.

“It’s Time For Fun” marks the first batch of new tunes we’ve heard from the group since their second album Commune was released last September.

Goat have scheduled a handful of live appearances this fall, taking their live show to Greece and Australia. A current list of tour dates is below.

About Goat’s “It’s Time For Fun” single:
The winter months following the release of Commune saw the band return to their village of Korpilombolo in Sweden to start anew on fresh material, and this two-track single collects the first fruits of this work.

However, these two songs were not recorded in their native land; instead, Goat decided to hit the studio on a recent excursion to the Americas. The A-side “It’s Time For Fun” was recorded in New York whilst B-side ‘Relax’ was committed to posterity in Sao Paolo.

New York seems a fitting location for the recording of “It’s Time For Fun” as the spirit of ESG and early ‘80s No Wave runs through the skittering drum machines, dubby basslines, fuzzy synth and the chants of the vocals.

Its flip-side “Relax” mainlines a similar vibe, yet this reflective instrumental marries Future Days-like drum machine, tribal percussion, grooved-out bass and a fan-driven organ solo that gyrates elegantly in a manner akin to a North African Heldon or Fripp & Eno. 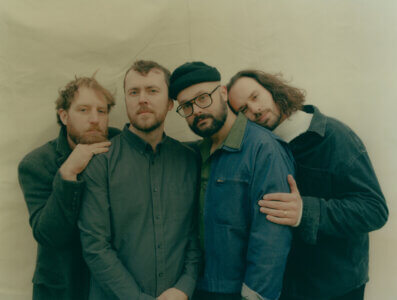