“Go On Ahead” by Front Porch Lights 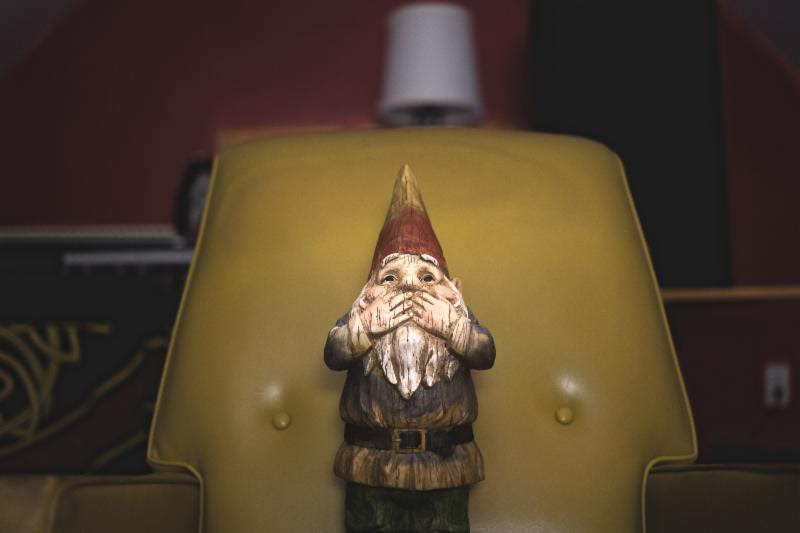 Cleveland’s rising indie Americana rockers, Front Porch Lights, have announced a new EP to be released June 9. To coincide with this announcement they have shared their first song off the EP ‘Go On Ahead’.

Front Porch Lights is fronted by Conor Standish, formerly of The Burning River Ramblers. In 2015, after an eventful 5-year run with his first group, Conor sought stylistic variation. He conducted a creative crowdfunding campaign, revolving largely around entertaining stunts performed in his underwear, to initiate a new project. With money earned, Conor traveled to Oakland to produce a new EP with Dave Young at Tiny Telephone Studios. Alumni of the reputed space include Death Cab for Cutie, tUnE-yArDs, Sleater-Kinney, Sun Kil Moon and many more.

There, Conor drew as much upon popular alternative influences like Ryan Adams and Kings of Leon as he did a Midwestern upbringing, resulting in a sound both infectiously catchy and strikingly heartfelt. It wasn’t until he returned home that Conor labeled the project Front Porch Lights, to honor the childhood home his family was, at the time, leaving.

Front Porch Lights’ thoughtfully selected moniker mirrors an audible appreciation for simplicity, serenity and human connection in their sound. The five-piece provides an ambient and emotionally evocative experience, well-textured with a tasteful nostalgia that shifts as seamlessly as the Midwestern seasons it summons. This is music made for outdoor listening, on evenings illuminated by nothing but the band’s namesake.

Front Porch Lights worked with Cleveland producer Jim Stewart (Welshly Arms, Lighthouse and The Whaler) to complete sophomore EP Go On Ahead. The band will independently release the 5-song collection on June 9, 2017.

Conor offered insight about the title track:
“‘Go On Ahead’ was written right before I took a road trip to California to record the first Front Porch Lights EP. It was the first time I was going on a long trip for music. Obviously, a music career relies heavily on traveling and there are so many stories and songs of bands going on the road. There aren’t any songs that I’ve heard about the other side of the story – the loved ones who are staying at home. This song is about that perspective and how, as difficult as it is to send a loved one away, if it’s for the right reason, it’s important to be supportive.”

The band will tour the Midwest in support of Go On Ahead beginning this Saturday in Chicago at Elbo Room. More dates to be announced.