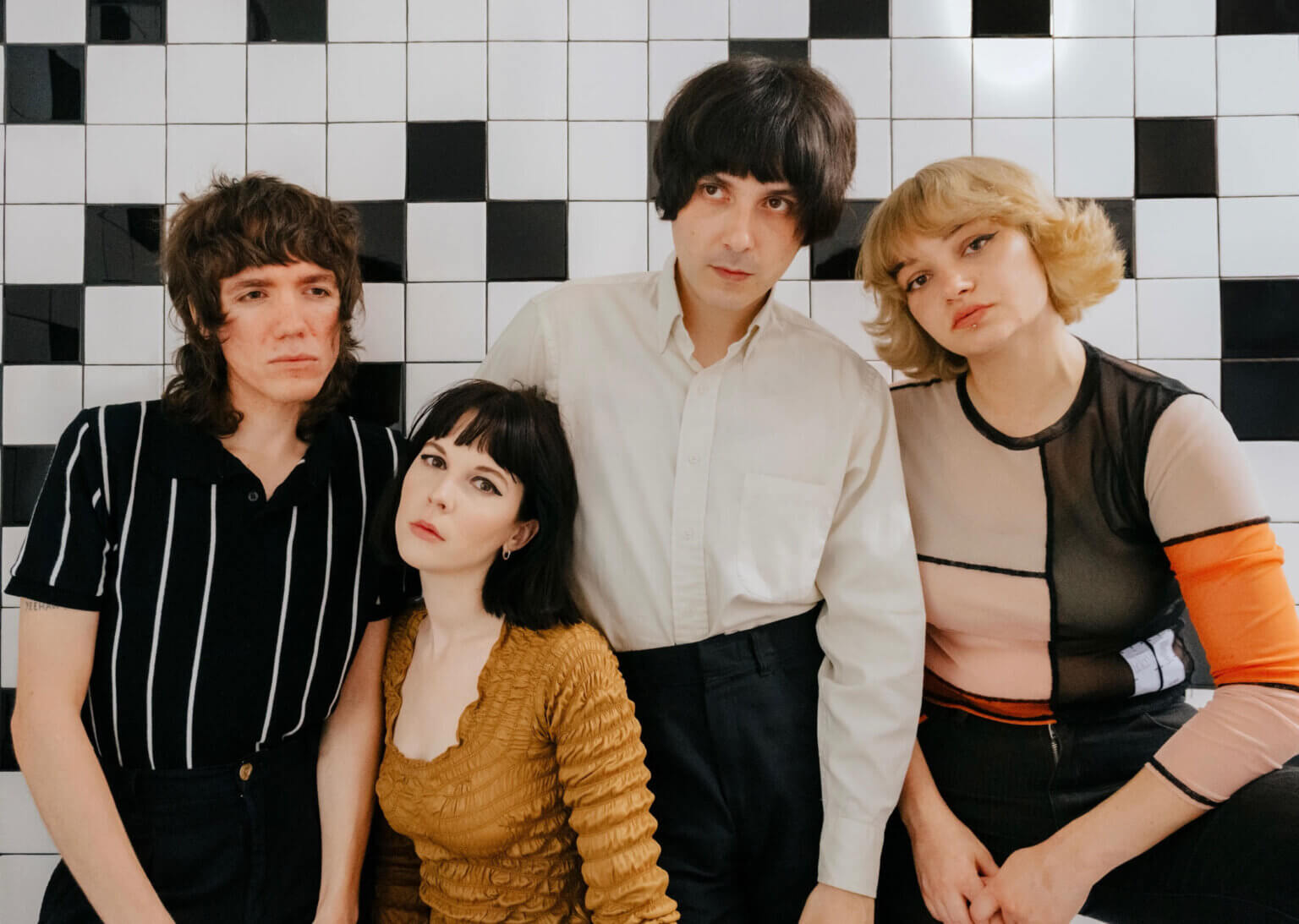 Glove has released the second single off of their forthcoming album, entitled “Behaviour,” a live video for “Behaviour.” The track is available today via streaming services. Glove will release their Brad Shultz of Cage the Elephant-produced LP Boom Nights in the fall of 2021, Then hitting the road, with festival slots at Lollapalooza, Shaky Knees, and Levitation, followed by a handful of dates with White Reaper.

“We transformed our living room into an immersive cloud space for this live video experience. “Behaviour” is
about a static reaction to operate and perform as you’re told – a chain reaction of words and expressions.”

Rod Wendt, Brie Deux and Michelle Primiani began playing music together in Tampa, FL in 2017 and shortly thereafter found their missing piece, Justin Burns, to form the modern dystopian bliss that is Glove. The stylish and
magnetic 4-piece group underscores the best of the 1980’s synthetic new wave sound with a contemporary rock n’ roll edge that is sure to propel the band to the forefront of the alternative rock genre. After self-booking DIY
shows for two years, the band supported indie rock darlings The Nude Party and Broncho on a string of east coast shows, honing their infectious live performances fueled by 70’s inspired dance rhythms and buzzing cosmic guitar melodies. After catching the attention of guitarist Brad Shultz of Cage the Elephant, Glove went into into the studio with Scultz in Nashville, TN to produce their debut album, Boom Nights. In April of 2021, 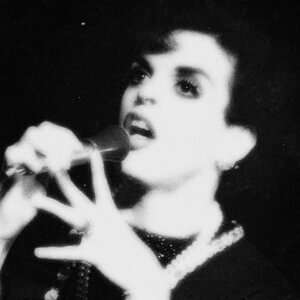 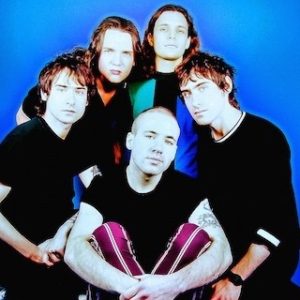