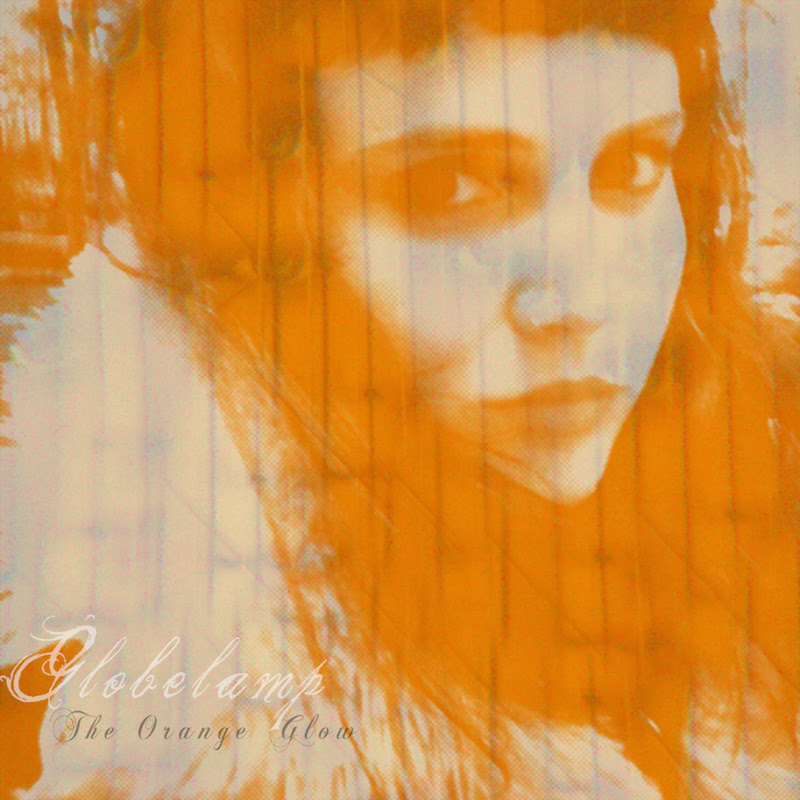 Wichita Recordings have announced the signing of LA’s Globelamp, aka Elizabeth Le Fey. Her album The Orange Glow is set for worldwide release on June 10th 2016. Today, Globelamp shares the video for the album’s first single & opening track “Washington Moon”. The clip was directed by Paige Stark of Tashaki Miyaki.

Elizabeth Le Fey, Globelamp, wrote The Orange Glow “as a reflection of the last year and a half and how I got out of it alive.” After a painful breakup and the death of her best friend, Globelamp followed the seductive but ultimately “fucked up” lure of the “orange glow” into a fairytale forest full of poisoned flora, predatory fauna and unspeakable, hair-raising mysteries. “An ancient aching/It seemed so warm/The orange/The orange glow/I didn’t know I didn’t know.”

With a voice that can be either ethereal or savage, shimmery as California sunshine through the leaves of redwoods, or dark as a Washington rainstorm, but always haunting, Globelamp sings of loss, longing, survival and the enchantments of nature.

Her mother exposed her to ‘80’s glam rock and Globelamp began to play the piano at the age of four, though it was not until her 20’s that she shared her music with the world as part of the punk band Meowtain in Olympia, and later as the White Witch of Foxygen. After this, she took off on her own to write, produce and record her solo debut Star Dust and to tour the country as an “artist/traveller” (“If you’re an artist or a traveler with tapestries/ I left the only girl I love in the Evergreen trees/… I brought her ashes to the sea”), gazing up at us from under glitter-encrusted eyelids under faux fur hoods, flower wreaths or tiaras. Globelamp’s voice has been compared to the likes of Stevie Nicks, Grace Slick, Kate Bush and Donovan, and one can recognize the influence of the supernatural, fairy tales, nursery rhymes, psychedelic folk music and punk, but her sound is distinctly her own.

I met Globelamp when I was seeking models for T-shirts based on my book, Dangerous Angels; she volunteered via Twitter and came to my house with that dusky voice, purple and blue streaks in her hair and the face of a Renaissance Seraphim. She perfectly embodied Witch Baby, my purple-eyed, drum-playing, wild-hearted heroine, which was fitting since the moniker Globelamp was taken from Witch Baby’s story, and I was honored to learn that I was an inspiration for Elizabeth’s work.

Now she is an inspiration for mine. She’s done the music for my Beyond The Pale Motel book trailer and an audio recording of my retelling of “The Handless Maiden” for Metalalia. Seems like we’ve come full circle.

On her new album, Globelamp is ultimately able to escape the sinister lure of the orange glow and emerge from the haunted forest alone, guided by the light of her own inner lantern. We follow close behind, transfixed and transformed, our hearts lodged, like a piece of the Faerie Queen’s rare tourmaline, firmly in our throats. “There are rivers and streams” leading back to her. “Lay your sorrows at her feet.”

The Orange Glow’s sound was crafted through deep collaboration with producer Joel Jerome – LA based musician and studio guru at his very own Psychedelic Thriftstore studios. It was made over the course of a year in which Elizabeth spent between going to school in Olympia and working with Joel in LA.