“Glide” by The Dream Syndicate 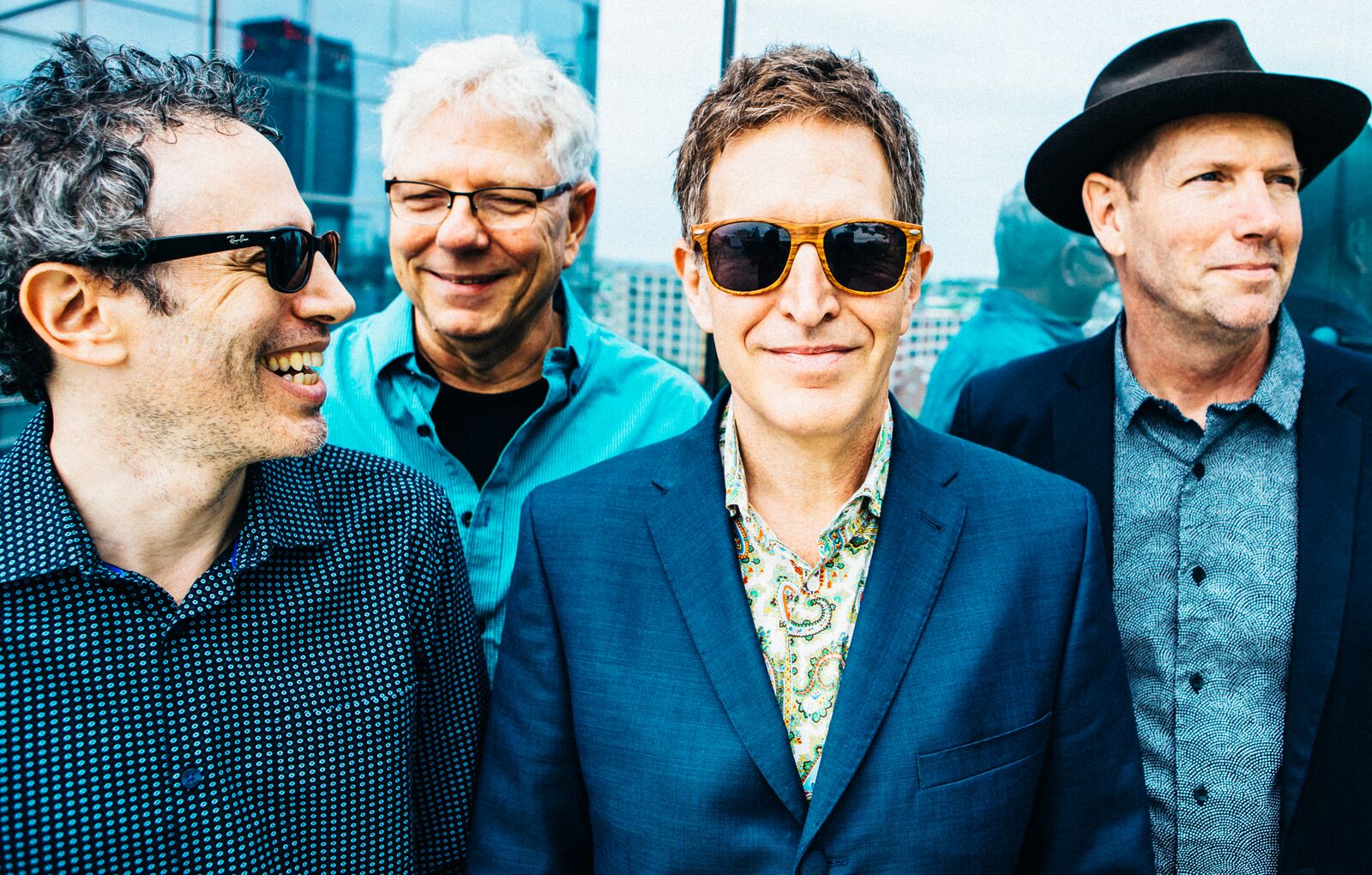 The Dream Syndicate will release their fifth studio album—and their first since 1988—on September 8 on ANTI Records. The album is called How Did I Find Myself Here, the band has just released the second single from the album “Glide.” The Dream Syndicate, kick off their tour, on September 29th, in Portland, OR.

“I was walking up 5th Avenue in New York City and somewhere between 21st and 22nd Street when this riff came into my head. I remember the days when I would sing an impulsive song idea through a pay phone into my answering machine at home or race to strum it on an acoustic guitar at one of the music stores on 48th street. Nowadays my iPad and Garageband is my notebook. I found a cheap, generic cafe a few blocks away and transcribed what I was hearing. The words came later, a mantra for the Existence Period, as the great writer Richard Ford once said, detailing the strange exhilaration and freedom of knowing the end is closer than the beginning.”

The Dream Syndicate began in Los Angeles in 1981, shortly before releasing “The Days of Wine and Roses,” a widely acclaimed album that has been called a cornerstone of the indie rock movement that followed. Artists such as Kurt Cobain, J. Mascis, Yo La Tengo, the Japandroids and many others have cited the band as a key influence. The band also has just announced the dates for their US tour to begin in Boston on December 1 (dates below). The tour will come on the heels of a 20-city tour of Europe in October and November.