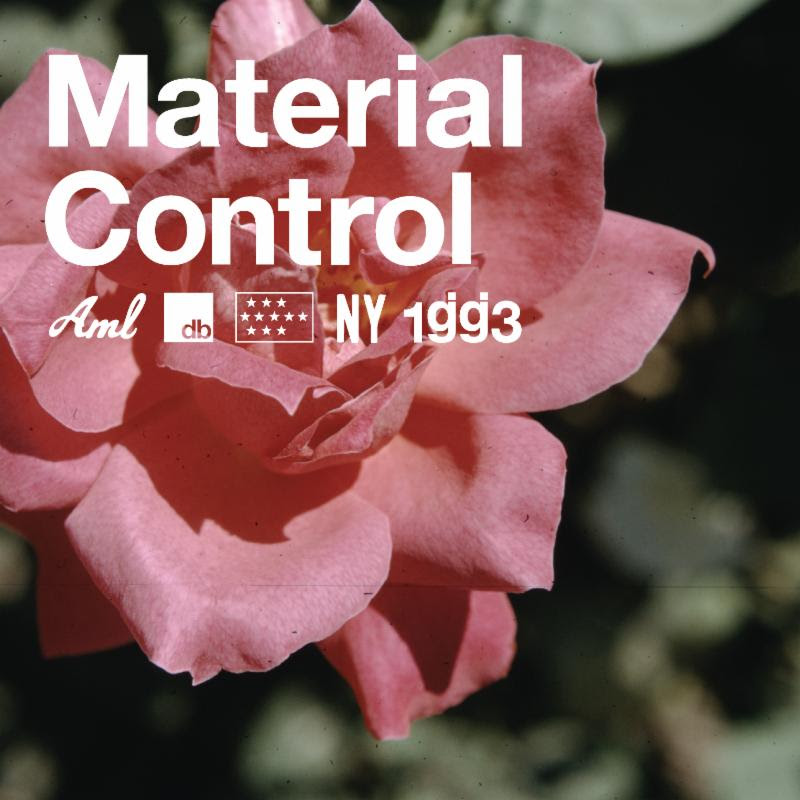 For their first record in over a decade Glassjaw aren’t perfect, but that’s how we like them. Revving up the distortion and chaotic moods of the past, they craft a record that only slows down for a moment before unleashing a new vicious riff. While its sound is its standout feature, it also muddies up the album at times by burying its main ideas, but Glassjaw doesn’t get lost for too long.

“New White Extremity” opens the record on a bashing stomp as the raw distortion and shrieking feedback sets the tone for the entire album. A sonic wallop of a listen in its main hook, it does feel at times in its verses to be twisting the ugly tones a little too hard, and actually taking away from its coherence as a track. They do keep the album’s coherence strong however, as they flow into “Shira” in a similar fashion and let the guitars and bass really grime the whole piece up. Through their choruses, the band unleashes a huge sense of majesty and lets the fast and ripping solo push it over the top.

There’s a bizarre static feeling to the start of “11 Days ” that lets each following moment in the song feel all the looser as it seems to shed this weight and run like mad. Simple writing-wise, the track feels right at home on this record. Cranking up the high-end feedback to start “Golgotha” on demonic cries, the track lays out a shocking wall to place its vocals under. As grinding and intense as the chorus is, there’s something about the panning in the mix that takes away from its dense assault of sound.

“Pretty Hell” slow-burns more than the rest of the album as it takes a dark bluesy intro with trippy drum and bass production. Pulling from Kurt Cobain in the vocals on this track, there’s a more emotive heft to the use of distortion on this track. Through the organ drone of “Bastille Day” the frantic percussion mixes a tribal and military rhythm for an instantly exciting rush of sound. The drum drive almost seems unnecessary by the time it drops in but it ties the whole song back to the album strongly.

Droning out the guitars on “Pompei,” there’s a menacing atmosphere to how each verse grinds forward. Even with this heavy energy, they carry too much over into the choruses, leaving each moment feeling too busy and bloated. There’s an immediate Book of Revelations ambiance to “Bibleland” as the guitars growl with a new ferocity and even the catchy hooks carry a fiery attack to them. Here however, the band manages to make individual parts dense rather than a whole section, so each melody gets a moment to itself.

“Closer” rips through as its bass and guitar dance around each other in a frantic movement, constantly pushing the boundaries between too busy and exciting. Whether its speed or mix, the immediately outstanding pop of this track feels one step away from perfection. Giving more room to all their instrumentation, “My Conscience Weighs A Ton” focuses on its strong riffs and sections, letting their vicious guitar work colour it more. Letting looses in the solo however, they create an emotional climax to the song that makes the final chorus all the more satisfying.

The steady drum of “Material Control” is one of the best drum sounds of the album, giving a more dynamic and healthy base for its explosive riffs to fly around. While simple and repetitive, the short track is a fun experiment in writing. “Cut and Run” closes the record with some of their most over pop-metal while really cranking up the heavy noise. This will likely leave listeners a little split over the repeated themes and strong moments. 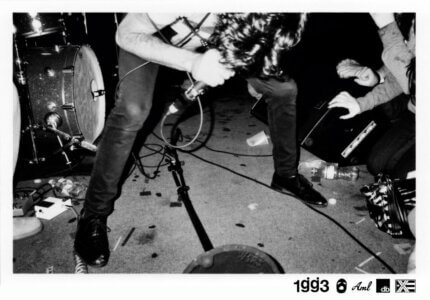