WIFE is the solo electronic music project of multi-instrumentalist producer and singer James Kelly, also known as the creator behind post-black metal band ALTAR OF PLAGUES.

Debuting with the “Stoic” EP in 2012, WIFE would immediately sign with respected label Tri-Angle Records (The Haxan Cloak, Evian Christ, Clams Casino etc.) for his debut LP “What’s Between” in 2014 (which was co-produced by The Haxan Cloak).

“What’s Between” saw Kelly incorporate more singer-songwriter elements into the WIFE sound and brought more awareness to Kelly as a prospect within the electronic music scene alongside his aforementioned peers.

With the new WIFE EP Standard Nature to be released via Profound Lore Records on limited edition 12” MLP, Compact Disc, and digital this Sept, Kelly has created a bridge between the singer-song writer leanings of “What’s Between” and the more experimental aura of the “Stoic” EP. The result is a progression into the next stage of WIFE, something with a more forceful sound that is crafted through layers of vocals, melody, field recordings and beats.

Standard Nature explores themes relating to Kelly’s time spent as an environmental researcher living in the Costa Rican rainforest. The artwork (created by emerging photographer Daniel Sannwald) depicts an engine reflecting a rainforest, demonstrating the violation of nature by machinery. Throughout ‘Standard Nature’, layers of Kelly’s field recordings of chainsaws and other man-made apparatus wrestle with lush synths and choral vocals, imagining the musical space between us, nature and the moments when they fatally collide. 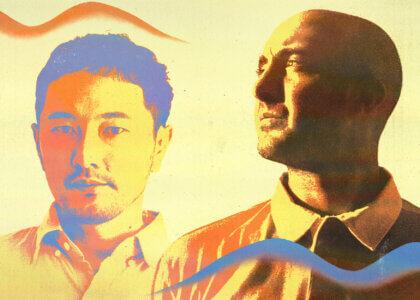 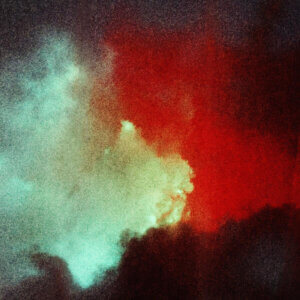 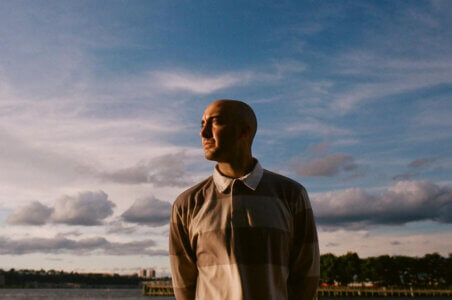