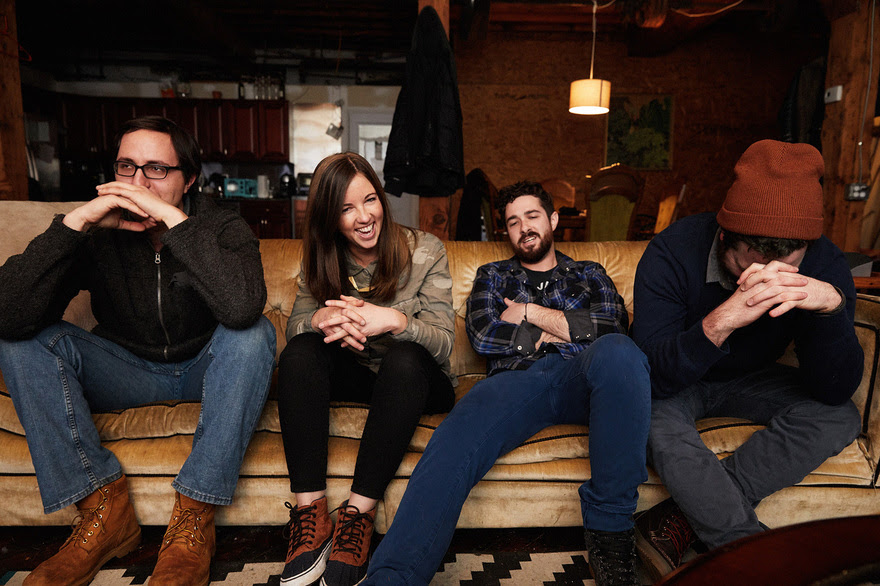 Church Girls, recently recently dropped their new single “Glass”. The track is off their forthcoming release Hidalgo due September 15. Church Girls have also announced a U.S. tour in support of the upcoming release. The tour will make stops in Chicago, Denver, St. Louis and more. All upcoming shows are listed below.

The Philadelphia band, formed in 2014 as singer-songwriter Mariel Beaumont’s way to fill the creative void in her fashion career. Drawing from her punk roots attending dingy basement shows as a teen, she began writing and playing open mics around Philadelphia. An encounter with high school friend and guitarist Robert Dwyer led the two to begin collaborating and playing local and regional shows with a rotating cast of band members.

In 2016 the band became a full-time pursuit for Beaumont, as they self-released the 2016 album Thousand Lives, produced by Brian McTear (Dr. Dog, Marissa Nadler) and embarked on their first national tour. The album received local praise for its “introspective lyrics that complement pop melodies beautifully” (WXPN) and “smooth sincerity that navigates through moments of folk into straight out rockers” (The Deli).

Robert Dwyer (guitar), Will Schwartz (bass) and Zakary Iannitelli (drums) with Beaumont at the helm, release their debut LP Hidalgo in summer 2017. Hidalgo is a true collaboration — a shift in creative process for Beaumont — allowing the savvy of Dwyer, Schwartz and Iannitelli to radiate. Producer Erik Wofford (The Black Angels, Bill Callahan, Explosions in the Sky) brings a haunting, dreamy element to the Church Girls’ LP, with songs bound together by brooding lyrics, strong harmonies, and tight rhythms. 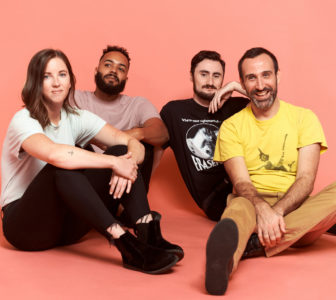 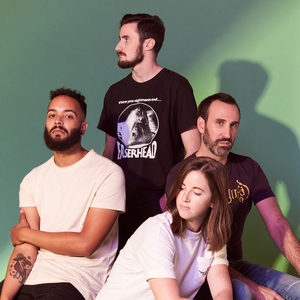 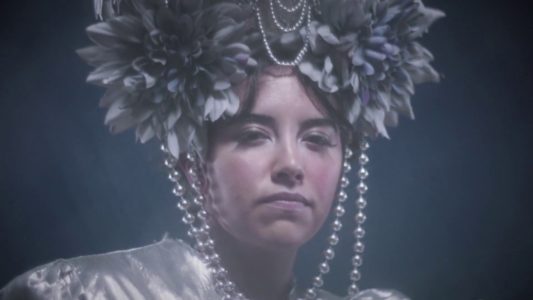