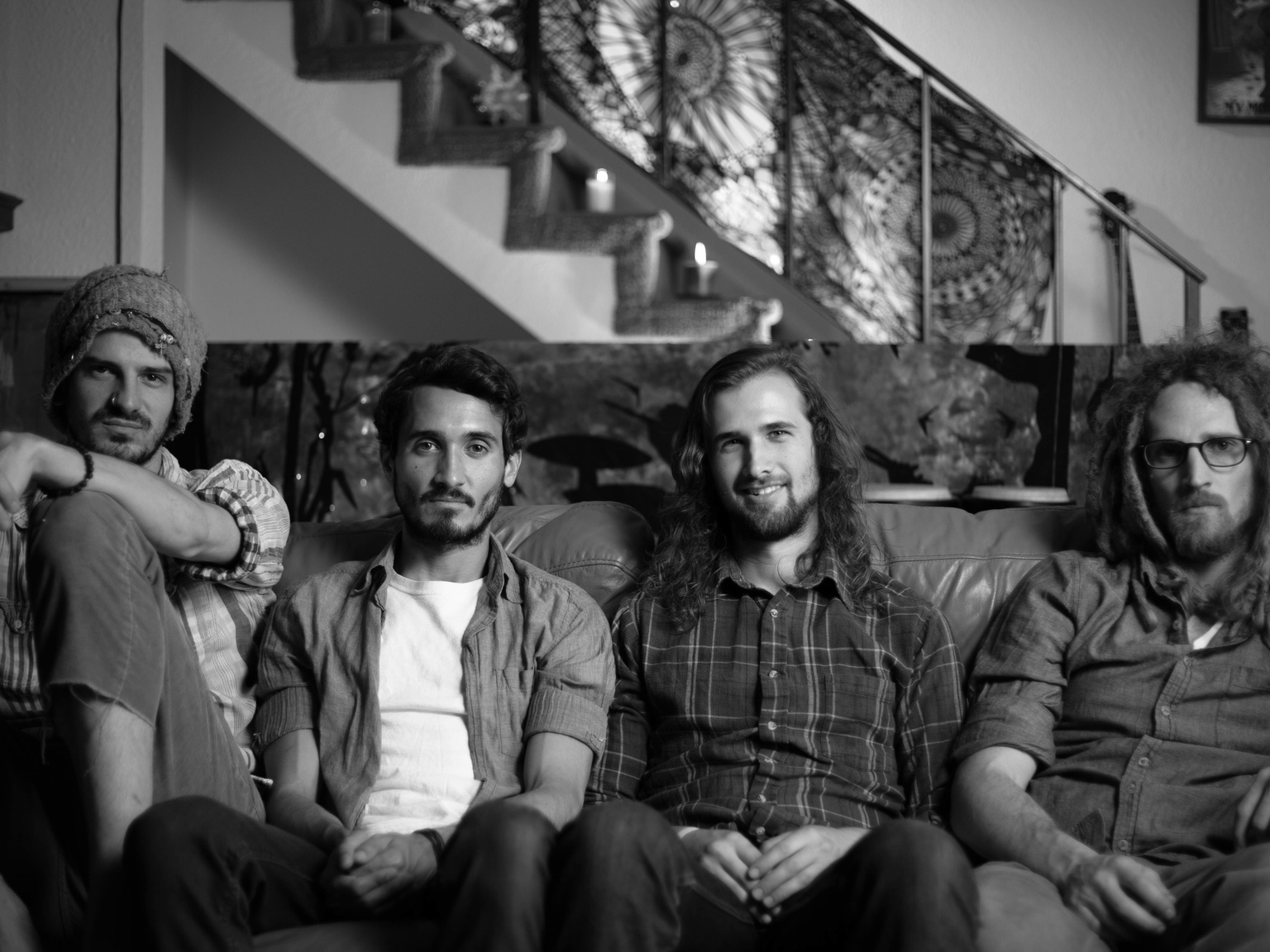 Together they have a way of running on the empathetic side of the sensitivity spectrum within their music. “We believe that the heart of our sound is in the individually melodic aspect of the parts coming together as one, which, if you zoom out, is what drives the spirit of a good band. The process of each song coming together is almost like drawing a circle- you can start anywhere and end up in the right place.”- Greenwald fervidly states.

Through empowering lyricism and an energetic, dynamic build, Givers & Takers’ latest single “Strangers” speaks true to their themes of principle and morale by urging the listener to understand that if they are ready to be free, they are allowed to be. “Strangers” was produced by the band and Jason Sharp, and engineered by Mark Pollack and Jason Sharp.

With a growing catalog of studio recordings, live, lyric and music videos, their music has been described as a heavy and sonic experience.

Givers & Takers are set to announce their upcoming EP in the coming months and will be touring extensively this summer.