“Give It Up” The Sweet Kill featuring Lolita 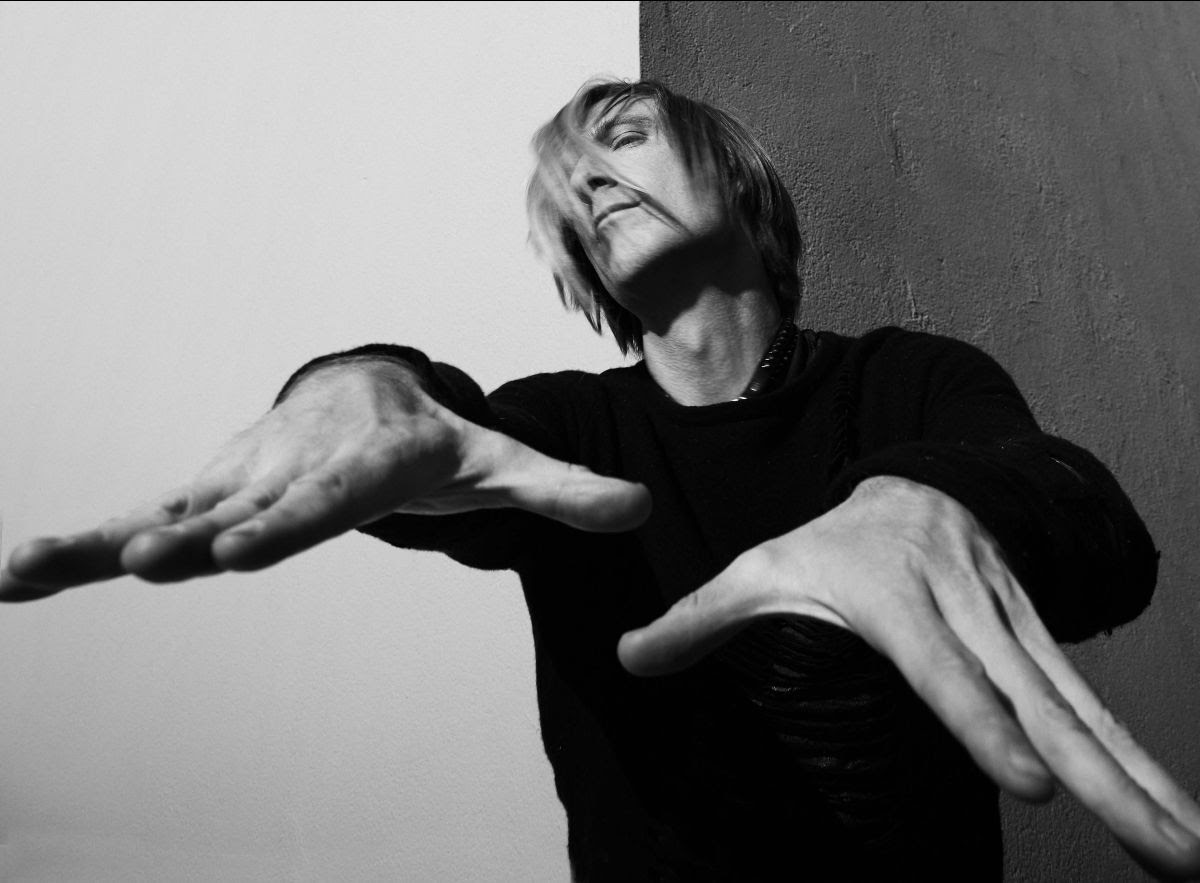 Pete Mills has definitely paid his dues. It wasn’t that long ago he was signed with Nikki Sixx’s label, with his band Flash Bastard. After moving to Los Angeles, Pete diverged into a producing career, beginning with a co-production credit for Soulkid1’s “We Got More Bounce in California,” along with Michael Patterson (Black Rebel Motorcycle Club). Since then Mills has worked with Sheryl Crow, Moving Units, Teddy Riley and more. This week Mills’ The Sweet Kill released the new single “Give It Uo” featuring Lolita.

The Sweet Kills’ “Give It Up” is Inspired by two lost souls in love, navigating a hopeless situation, the pair’s driving duet tells the tale of a toxic love story. ‘Give it Up’ describes two anguished lovers, one desperately trying to seek rescue and redemption from the throes of addiction, and the other unable to let go of their emotionally drowning partner. The subject matter is especially meaningful to Mills, having battled with addiction and coming out the other side.

Joining him on the track with her emotive low alto voice is Russian artist Lolita, bringing an added depth to the dark-pop tune. Mills assembled a diverse production team to see the single through to its full potential, including mixer Dave “Rave’ Oglivie (Marilyn Manson) and co-producer Voli (Bebe Rexha).