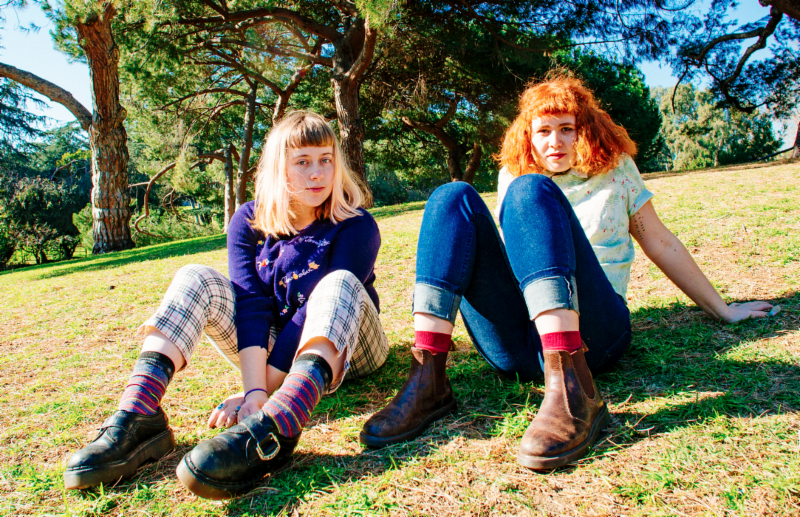 Today Girlpool have shared the lead single and title track for their debut LP, Before The World Was Big, which comes out June 2nd on Wichita Recordings. The Philadelphia by way of Los Angeles duo are following up their self-titled EP with the release of Before The World Was Big. Last month the band shared “Ideal World”, the first taste of the album.

After releasing their self-titled EP, Girlpool relocated to Philadelphia at the end of 2014 looking for change of pace and scenery. There they recorded their debut LP, Before The World Was Big, with Kyle Gilbride (of Swearin’. Engineer behind Waxahatchee’s Cerulean Salt, Radiator Hospital’s Torch song, etc).

Girlpool are also hitting the road with Waxahatchee at the end of the month. All dates below.