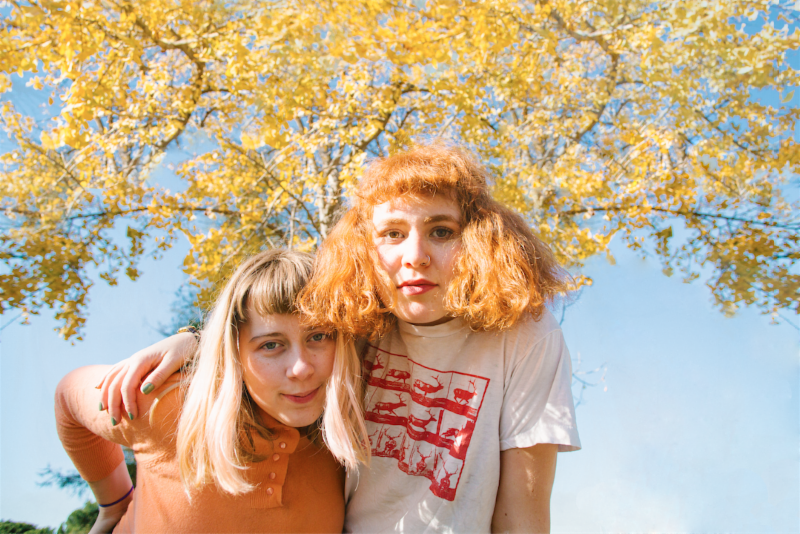 Today, Girlpool premiered Things Are OK, a 25 minute film that documents the band’s first east coast tour, which includes performances of unreleased songs at the now defunct Death By Audio and Glasslands. The documentary, which the director, Corey McConnell is calling “a portrait of a band at a unique moment in time, discussing their friendship and creative process”.

Girlpool have also announced a headlining Brooklyn show at Silent Barn, a European tour in February that includes dates with Alex G and a US Spring tour supporting Waxahatchee. All dates below.