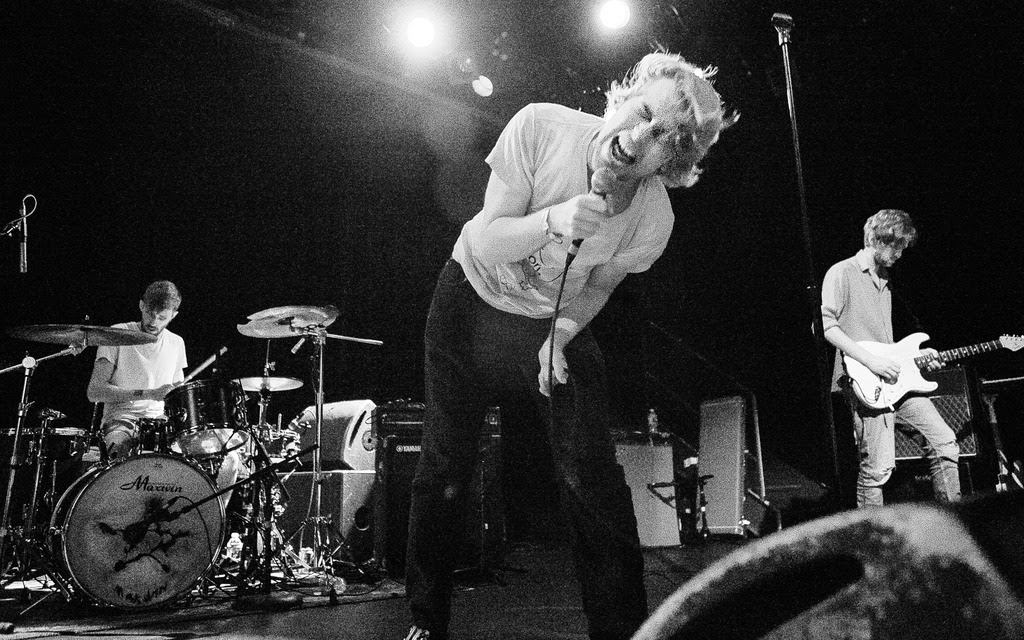 Girl Band will return to the US this summer for a July 14th performance at Baby’s All Right in Brooklyn, followed by an appearance at the Pitchfork Music Festival on July 16th. These will be the first Girl Band performances on this side of the Atlantic since the release of their debut album Holding Hands With Jamie in September of last year.

For an example of the group’s raw intensity check out Girl Band’s rendition of “Baloo” from their Rough Trade Session below.