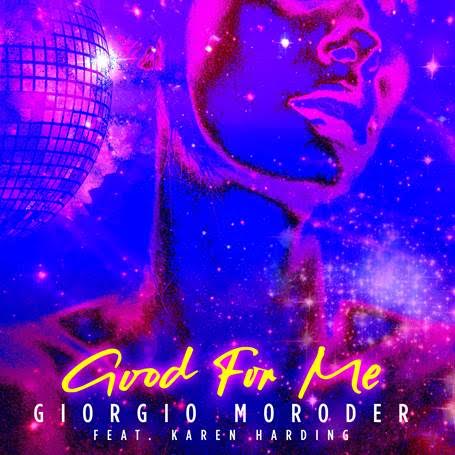 In 1977, Moroder made history with “the first disco hit entirely produced with a synthesizer,” Donna Summer’s “I Feel Love.” That same year, he released From Here To Eternity, which paved the way for house music’s eventual emergence.

Moroder has enjoyed a second dancefloor renaissance in the 21st century. He guest-collaborated on ‪Daft Punk’s Grammy Award-winning Random Access Memories in 2013 and landed main stage festival spots at HARD, CRSSD, as well as headlining sold out shows around the world.