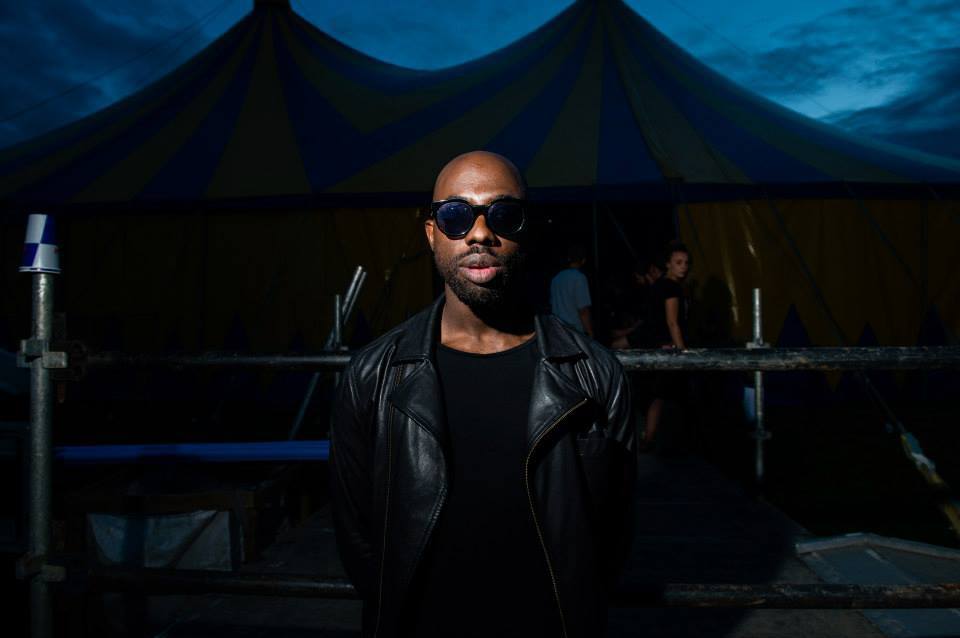 Today Ghostpoet is thrilled to unveil his first new music in years with an excellent new track titled “Immigrant Boogie”.

“Immigrant Boogie” marks the first new material from Ghostpoet since the release of his third and much lauded, Mercury-nominated Shedding Skin album in 2015. Swathed in post-punk virtuosity, “Immigrant Boogie” is a narrative only too pertinent in 2017.

Ghostpoet aka Obaro Ejimiwe explains: “It’s a first person account of a difficult journey across borders, partly intended to ask those who have questioned the arrival of refugees in recent times what they would do in the same situation.The song is written in two halves – the first hopeful for a brighter future, while the second sees hope snatched away by forces beyond the control of the storyteller. There is an important story to be told there, but I wrote the song in a way that aims to capture a broader human truth: that while we are all working for a better life for ourselves, we have to accept that we are not in control of the outcome”

This is the first track to emerge from various sessions recorded over the past few months in Obaro’s hometown of London. Featuring Charlie Steen, drafted in from South London’s up-and-comers Shame on guest vocals and assisted by Leo Abrahams (Wild Beasts, Frightened Rabbit) on guitar and production duties, “Immigrant Boogie” marks a stunning return and marks yet another addition to an increasingly versatile catalogue and testament to an artist who always strives to stimulate and provoke.

Ghostpoet has produced three critically acclaimed albums in his career thus far, of which two were Mercury nominated. All three projects have received widespread recognition from critics and playlists alike.

Since his most recent offering Shedding Skin, Obaro has been busy performing live and writing. Noteworthy appearances include a memorable set at BST in Hyde Park, as well as a collaboration with Massive attack on the track Come Near Me.