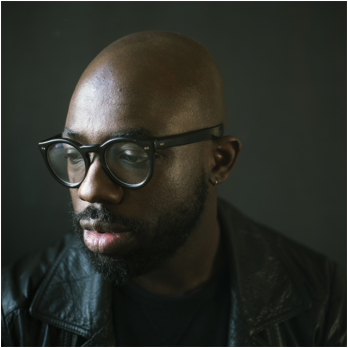 Ghostpoet is celebrating the festive season with a new video for current single “Be Right Back, Moving House”. The track arrives after run of arena shows with alt-J and The Horrors. Taken from his third album Shedding Skin.

Directed by SBlood, who says; “the video is about every person’s struggle to achieve what they want, being trapped in the machine and the boredom of never ending routine. The track and the idea were a perfect fit, lyrically giving me an image of a man climbing an endless set of stairs, one step at a time. The idea was to create a dream-like sense to the video, influenced by the art of MC Escher and Japanese Anime artist Satoshi Kon”. 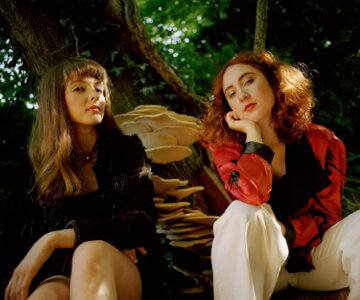