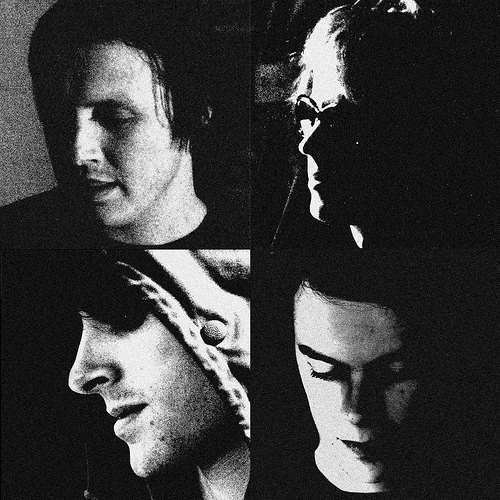 New Zealand’s Ghost Wave will play six shows during the CMJ Music Marathon in New York City this month. Their first U.S. stop will be at Culture Collide in Los Angeles. Dates for both CMJ and Culture Collide are as follows:

In preparation for these dates, the band has made available for download, their cover of The Buckinghams’ song, “Kind of a Drag.” The track can be downloaded HERE.

Auckland’s Ghost Wave released their debut full-length in late August on Flying Nun Records. It is the new release since Flying Nun announced their partnership with Captured Tracks in America