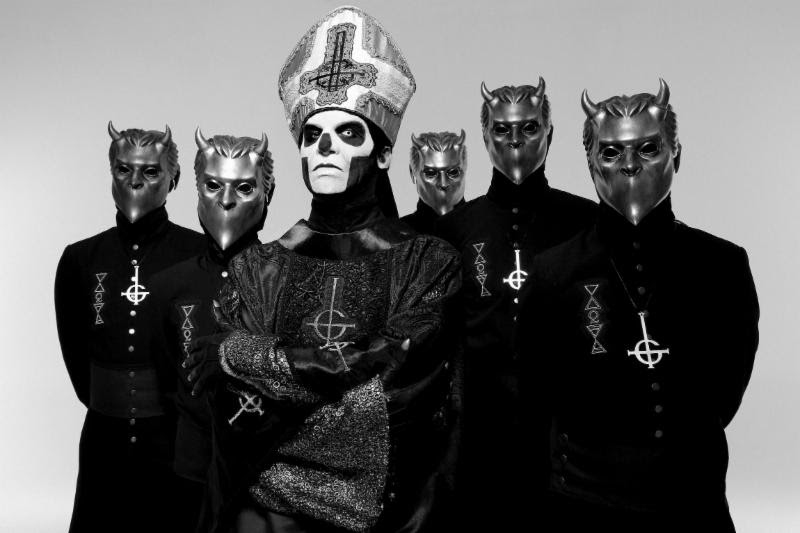 Ghost have released a new video for The Summoning VI: The Proceedings Intensify in the wake of the release of their new Popestar EP.

Popestar was released on September 16th by Loma Vista Recordings and is available online and in record stores on CD, vinyl, and digital. The surprise five-track offering features leading psalm “Square Hammer” and also contains covers of selections by Echo and the Bunnymen, Simian Mobile Disco, Eurythmics, and Imperiet. Popestar was recorded by Papa Emeritus III and his nameless ghouls in Linköping, Sweden and produced by Tom Dalgety (Pixies, Royal Blood, Opeth).

The arrival of the Popestar EP coincided with the launch of the band’s 41-city U.S. headlining Popestar Tour, which kicked off on September 16th. The band will perform at The Wiltern in Los Angeles later this week for back-to-back sold out shows.