Ghost have been summoned stateside for a procession christened the Unholy/Unplugged Tour. The five-city outing will take Papa Emeritus III and his nameless ghouls to some of the nation’s most highly regarded record selling institutions. Blessed attendees will enjoy a rare stripped down acoustic live performance of new songs followed by a signing of their new album Meliora. The occasion will mark Papa Emeritus III’s inaugural visit to the United States. See below for complete details.

Meliora is due out on August 21st on Loma Vista Recordings and is the follow up to 2013’s heralded INFESTISSUMAM.

Ghost released their second album INFESTISSUMAM on April 16th, 2013 via Loma Vista Recordings. The 10-song offering was produced by Nick Raskulinecz (Queens of the Stone Age) in Nashville. In November of 2013, the band released If You Have Ghost, a five track EP recorded and produced by Dave Grohl, including cover versions of songs by Roky Erickson, ABBA, Army of Lovers, and Depeche Mode. Ghost have toured the U.S. Extensively and appeared at various music festivals across the country, including Coachella, Lollapalooza, and Rock on the Range. 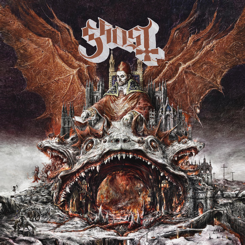 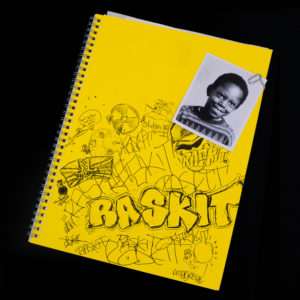 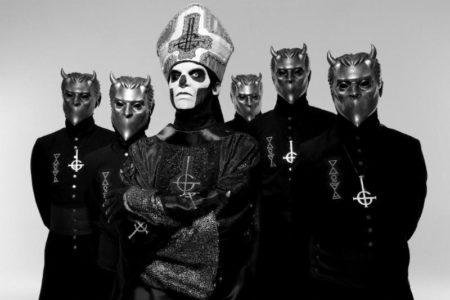 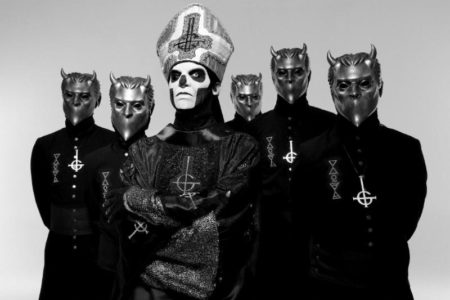