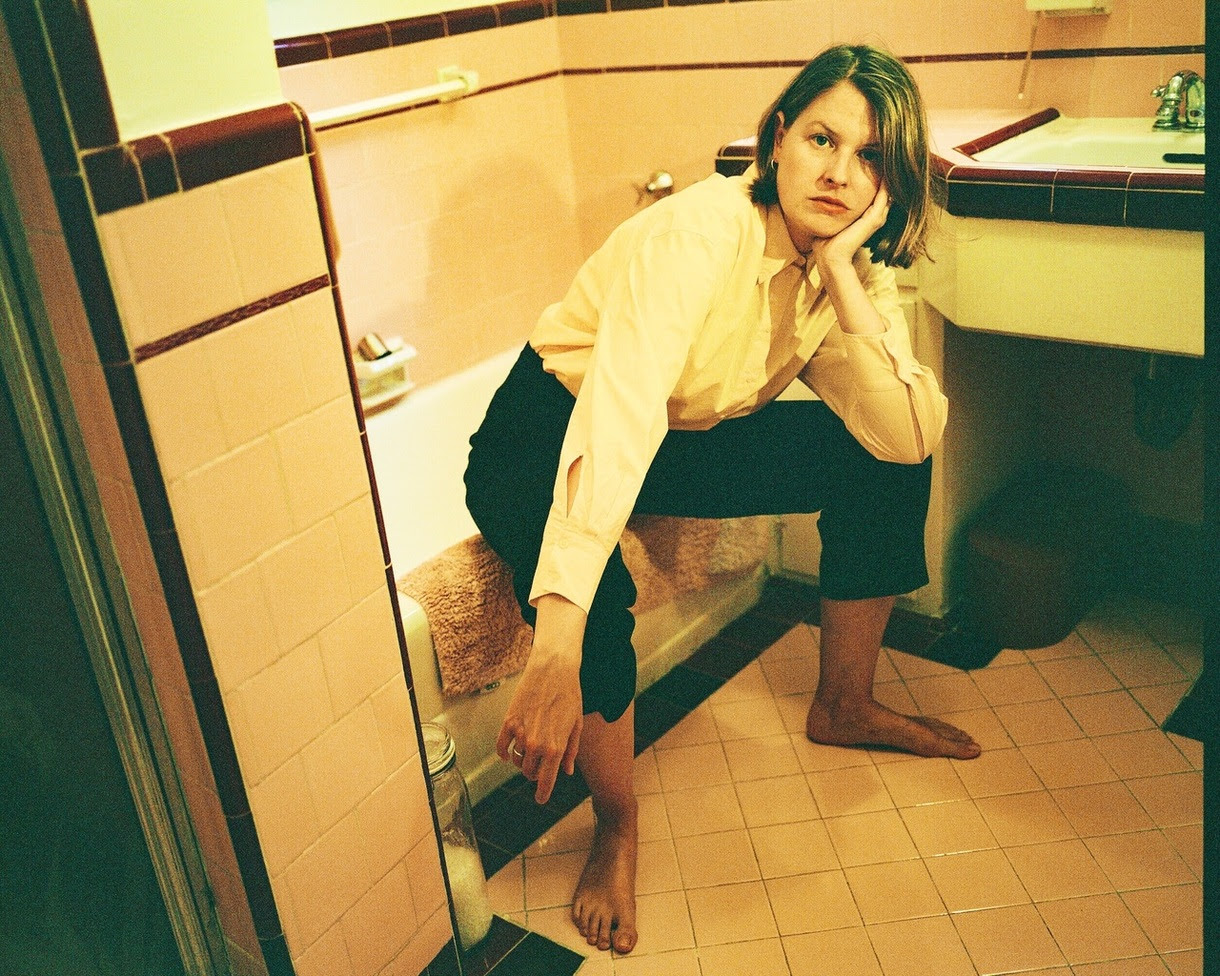 Sofia Bolt, has released “Get out of My Head.” The track is an alternate take on the lead single, off the singer/songwriter’s Waves album out now via Loantaka. “The alternative version of the single ‘Get out of My Head,’ substitutes the wild electric guitar solos for a wide range of instruments—beginning with an acoustic guitar and landing on sitar, harpsichord, and much more.”

About the newly reworked version of the song Amelie Rousseaux adds:

Evan (owner of Loantaka Records) and I wanted to celebrate the one year anniversary of the Waves release. Over the last year, I had built a strong connection to “Get out of My Head” playing it so many times on the road and reimagining it for Celine. I felt like challenging myself and pushing my musical limits by taking a song I knew so well and re-exploring it with completely different instruments; using sitar, harpsichord, timpani, an Arp Omni 2, a Rhodes Piano Bass… Going outside of my comfort zone.

In early 2017, pent up in Paris and searching for transformation, Amelie Rousseaux moved to Los Angeles. Her first few months in Los Angeles were a revelation – she found herself surfing every day, reflecting on her relationship, and immersing herself in American culture and music. This shock to the system brought a creative blossom that gave rise to the sweeping, beautiful, honest, and direct debut album Waves, released this past July.