“Get Me Some More” by Brodinski

Brodinski has shared the Will Hoopes-directed video for “Get Me Some More” featuring Johnny Cinco. The Worldstar Hip Hop-approved track will be on the producer’s forthcoming The Sour Patch Kid mixtape. Watch the video below.

On The Sour Patch Kid, Brodinski curates an array of some of the most intriguing voices from southern hip hop’s increasingly deep pool of talent. The palettes Brodinski employs across the mixtape present a singular vision that advances the lineage of trap music and southern rap while providing a blueprint for how to properly fuse the sounds of electronic music with the songwriting of hip hop. The project developed out of a mutual respect between the producer and the rappers, one that was forged over a pure love of music, a free exchange of ideas, and a shared diligence with which each approaches their craft. Sometimes it takes the perspective of an outsider to push genre forward and as evidenced by the material found throughout The Sour Patch Kid, both Brodinski and the rappers managed to push each other into new territory.

In support of the mixtape, Brodinski will be embarking on a full U.S. tour with support from Tommy Kruise in certain markets. 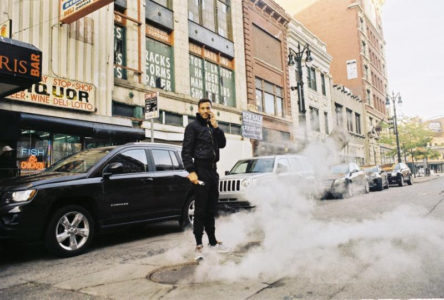 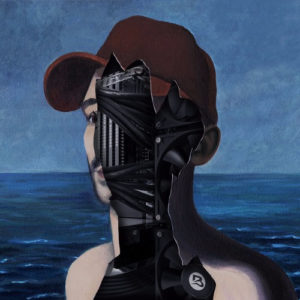 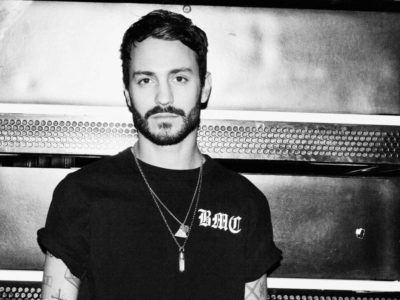 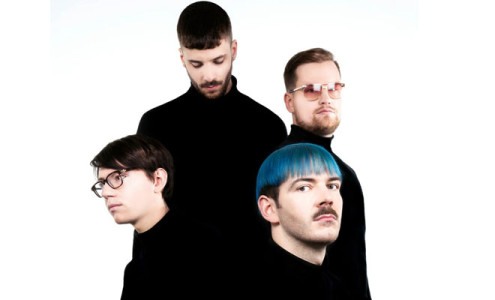