Germany Germany is an independent music project founded by Drew Harris. The self-titled album is the 9th release by Germany Germany and is the first featuring a full band, bringing an analog, human feel to the project’s previously established heavily electronic sound. Ten songs previously written and produced as electronic songs were re-written and re-recorded from the ground from up as a four-member band, drawing inspiration from several different genres and eras to create something new. 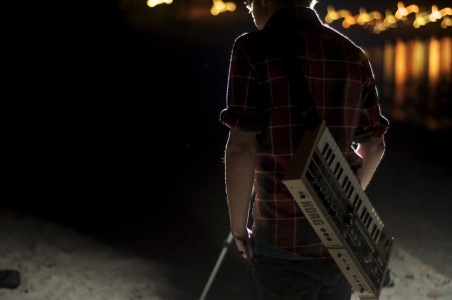 “If I Stay” By Germany Germany Ft. Kotomi