Georgia Shares Video For “Nothing Solutions” 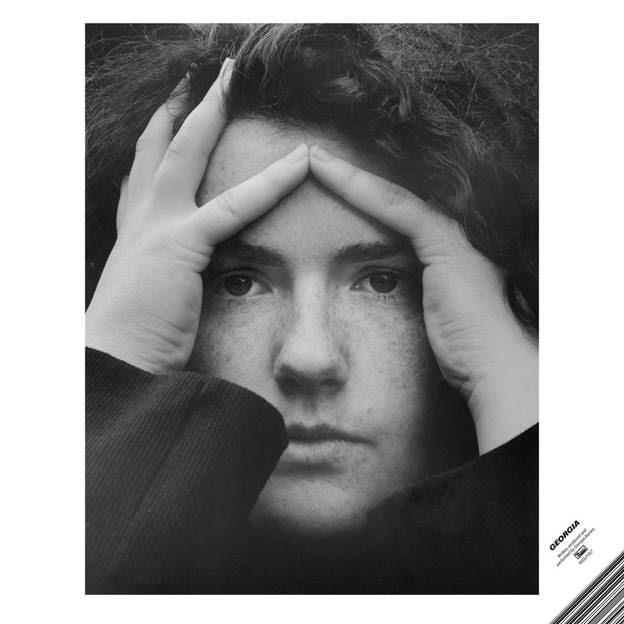 “Nothing Solutions” is the new single to be released from the multi-instrumentalist, producer and songwriter Georgia. It is the second track taken from the Londoner’s debut album, out August 7th on Domino. The video, which features Georgia being pursued through a dense forest, was directed by Courtney Phillips who had the following to say about his work:

“The initial idea for this was to have Georgia running away from something in the forest, only to find out she’s actually running with them – leading the pack. It was key to keep the visuals feeling mysterious and ambiguous, leaving the meaning open to the viewer’s interpretation – but some might say she’s running from her demons. We brought the forest to life by transforming it in to a hyper real environment, injecting artificial colours in to a natural space”.

This new single follows on from the first taste of Georgia’s album, Move Systems. A remix of ‘Move Systems’ by With You (the new house collective featuring Rick Trainor, Jeff Penalva, Noah Schy, Daouda Leonard and Dave Taylor—aka Switch) premiered earlier this week.

Georgia will be performing three shows in New York the week her debut album comes out. Details below, with tickets to all shows on sale now.