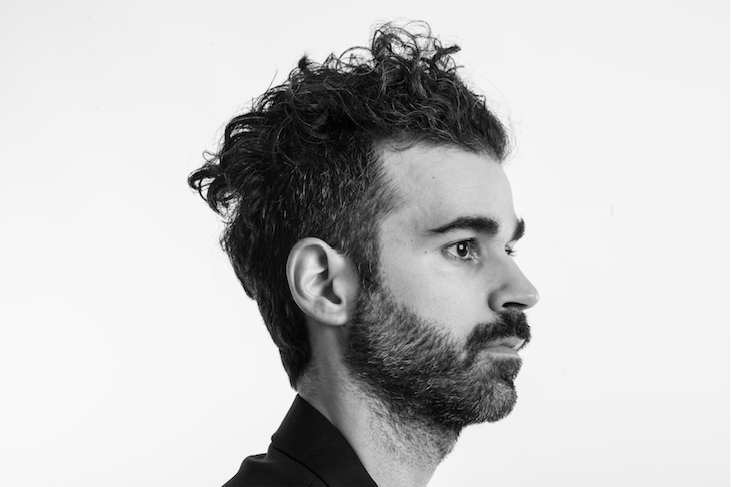 Mike Deni AKA: Geographer has shared his new single “Need,” from his forthcoming album Ghost Modern, which comes out March 24th via on Roll Call Records. You can grab a listen to the track below. Geographer will tour behind Ghost Modern , starting this spring.

Georapher talks a bit about the album: “I took a great deal of time crafting the songs for this album before arranging them, before blowing them out with swelling sonic textures that might override or overshadow the need to make the song – at its core – the most important thing,” explains Deni.

“When I was feeling stuck I would walk down to the bluffs and sometimes down to the water and run lines in my head over and over,” recalls Deni. “The vision of that massive swath of blue, promising so much beneath and revealing so little on the surface, so terrifying but so beautiful, like ourselves. It was a huge image in my mind, it finds its way into a lot of songs, most notably ‘I’m Ready.'”

Another benchmark in the writing process for Ghost Modern appears on “Patience.” Here Deni claims to have written his “first simple song.” “I had all these crazy, circuitous metaphors, and complicated twists in the lyrics as I have a tendency to throw everything I see in front of me into a song,” he confesses. The song was written over the course of an afternoon while standing on a deck of a friend’s house overlooking the ocean while he gazed at the specks of people below temping his companionship in the endless blue ocean of everything and nothing. In the end the song was recorded in one take and its simplicity was greatly encouraged by producer Eli Crews. “For me it was like surfing on a whale, almost slipping off the whole time, but ultimately its austerity gives an almost effortless truth and beauty to the song.” 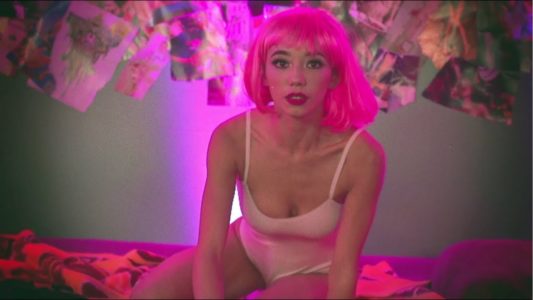