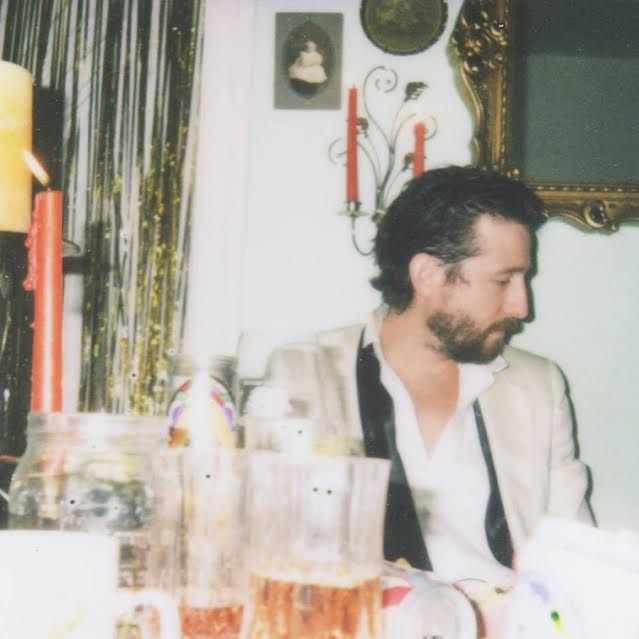 Austin Texas-based garage rock revivalists Genuine Leather serves up tuneful power pop nuggets which he releases, in accord with few tight collaborators, under the banner of Genuine Leather. The band has been hard at work for the past decade, producing such a prolific amount of material that they justifiably dropped a retrospective of their tasty jams entitled, 2011-2019 Demos, Singles and Live, earlier in June.

You would think that dropping a reflective collection of songs would serve as the ‘period’ to end an era of constant output, but they are clearly not showing any signs of slowing down. Today, Northern Transmissions has the pleasure of premiering the bands cover of “Ol 55,” injecting some serious ‘born to boogie’ vibes into the 1973 Tom Waits classic. Apparently this version is based on the Eagles interpretation of the song, but when filtered through the lens of Genuine Leather, the track ends up taking on a seriously badass T. Rex aesthetic.

“I didn’t know the ‘74 Eagles version of “Ol’ 55″ was actually a cover from the Tom Waits’ album Closing Time, until after I had tracked everything. The last line in the chorus “freeway, cars, and trucks” always hit me in the sweet spot – it’s very Americana. Some friends and I sort of geeked out on the simple genius of it late one night and I decided I wanted to cover it. Both the Eagles and Waits versions are good sad-drinking songs, so I aimed to do the opposite with our version. Knowing Genuine Leather could never pull off the subtle richness of the previous versions, I decided it was best to make it more of a ‘happy’ drinking song by making it faster, in a higher register, adding lots of harmonized guitar, and the sound of a Miller Lite being opened at the beginning to really put listeners in the mood.”

Indeed, this version is no tear jerker, rocketing out of the speakers with the kind of jangly production that elicits early 70’s glam. Galis’ keen production work, combined with the compelling vocal and dialed-in harmonies, send the song into more heartland rock radio territory while honoring its Americana roots. An exciting addition to their ever-evolving catalog. 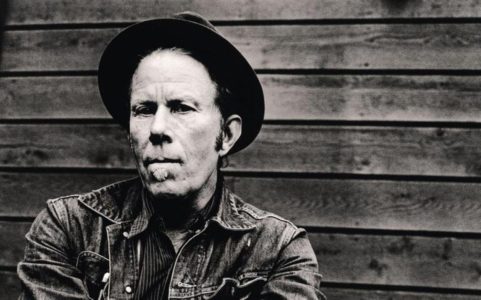 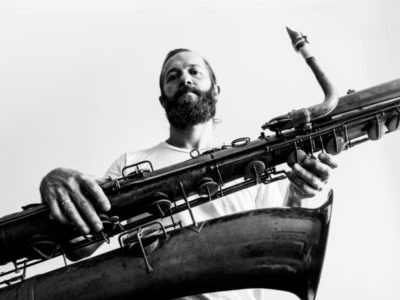