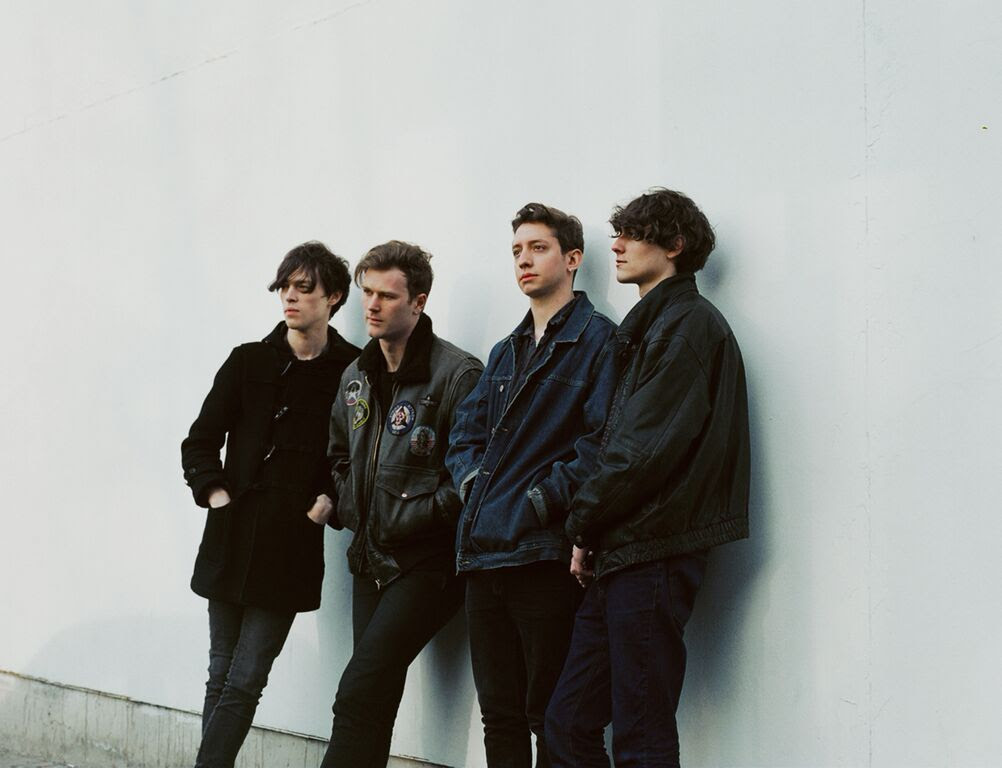 London band Gengahr have dropped their single “Fill My Gums With Blood”. The track first appeared online as a demo back in spring 2014, it has become one of the band’s more popular songs. With this in mind, the band has made the original demo version available as a free download to thank their fans for all of their support so far.

Felix Bushe – “We’d like to thank everyone for the incredible support they have shown us since this track first went online. Sign up to our mailing list and get the original recording of ‘Fill My Gums With Blood now”.

Fill My Gums With Blood (Demo Version) is available to download from the following link – http://www.unlock.fm/4ev