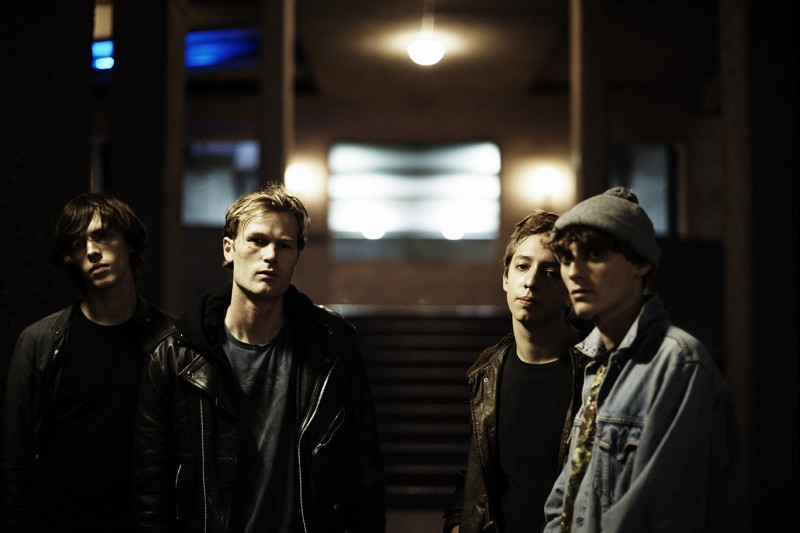 With the release of their debut album A Dream Outside only a matter of weeks away, North London group Gengahr are sharing their cover of Fugazi’s “I’m So Tired.”

Recorded and mixed in a day over at Urchin Studios, the North London band have put a different spin on the track, replacing it’s gloriously stripped back and sombre piano with a full band set up – and climaxing with something of a trademark solo from virtuoso guitarist John Victor.

Explaining why they chose the track, frontman Felix Bushe offered the following insight:

“Fugazi was a group that really influenced us early on when we started playing in bands. The song is a real favourite of ours and a bit of a hidden gem. There’s very little instrumentation on the original so we had a lot of freedom to elaborate.”

The band have also announced that they will be returning to Glastonbury this year to perform on the John Peel stage.