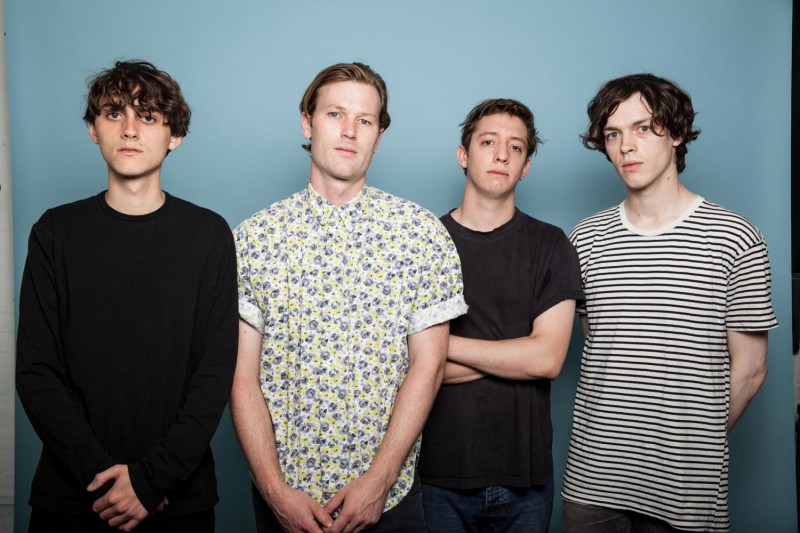 Gengahr have announced the supports for their upcoming UK and European headline tour. The band will be joined by their friends Oscar, Cash+David and Puma Rosa for the run of dates this Autumn.

The boys have also shared a tour film they made during their European tour earlier this year with Wolf Alice and alt-J. You can watch the clip below.

Discussing the tour video, Hugh from the band says…

“The last time we toured Europe we put this short film together.
We had an awesome time supporting alt-J and are now looking forward to bringing some friends with us on our own headline tour in November!”

In other Gengahr news, the band recently hosted a ‘Gengahr and friends…’ exhibition at the A Side B Side in Hackney. The show featured artwork from the bands Hugh Schulte alongside with from alt-J, Slaves and Bombay Bicycle Club.