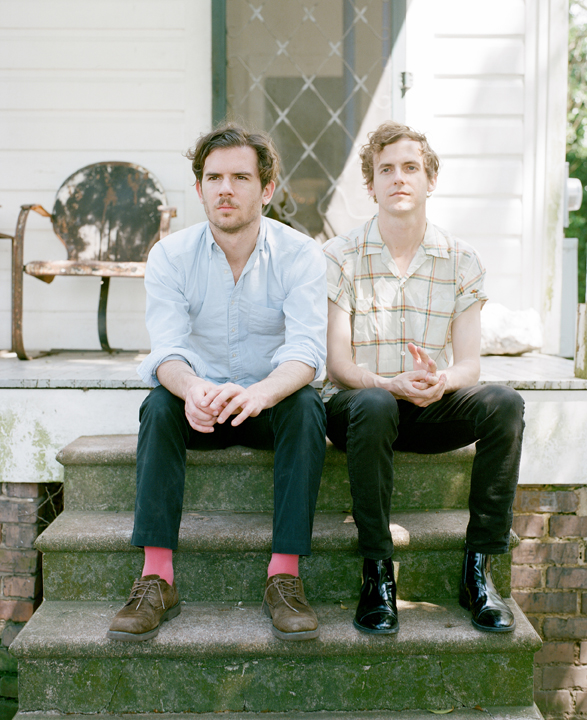 Today, Generationals celebrate the release of their latest studio album Alix produced by Richard Swift (The Black Keys, The Shins, Foxygen), with a North American tour, which includes several dates with Sylvan Esso, and new video for the single “Charlemagne.”

In keeping with the distinct spirit of Alix, built from rhythmic layers, RZA beats and bright, poppy vocals, they share the video for album track “Charlemagne” today. Directed by an extremely passionate and talented fan named Erin Barry, the video brings to life the soulful movement and spirit of the band’s hometown of New Orleans. She shares, “I was really inspired by the music, the band and the energy of the people in New Orleans and wanted to capture this feeling. We were thrilled to work with Brazilian dancer/choreographer Diogo De Lima and his team of incredible dancers. Our company Foliage Films is based in London and we were really excited to collaborate internationally with New Orleans based production company Greenhouse Collective. New Orleans itself is so colourful, vibrant and full of character, we wanted reflect that in the video- it’s like no where else in the world.”